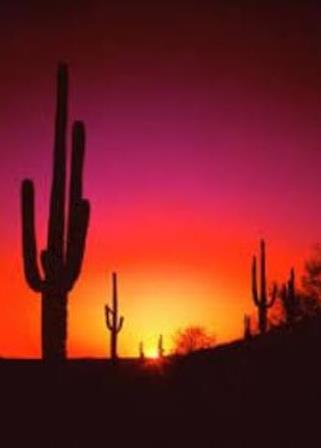 He was born in Winslow, Arizona and moved to Tempe, Arizona as a preteen. His hobbies and interests included: cats, playing the guitar, writing, computers, studying and playing games with the kids.

With miraculous help from dear friends and family on both sides of the veil, he became a faithful member of the Church of Jesus Christ of Latter-day Saints and loved serving as an assistant to many Stake Executive Secretaries.

He was preceded in death by his parents, George “Bud” and Carol, and his sister-in-law Cindy Ann. He is survived by his step-daughter Jessica; his brothers and sisters, Gary (Julie), Cindy Lou, Crystal (Steve), and Aaron; his honorary sister Heather and her sons Jacob and Alec; and his long-awaited nephews and nieces, Sarah (Zach), Olivia. Dillon, Jacob and Kestin.

Funeral services will be held Saturday April 15, 2017 at 3 PM, preceded by a visitation at 2 PM, at The Church of Jesus Christ of Latter-day Saints, 2707 S College Ave, Tempe AZ.