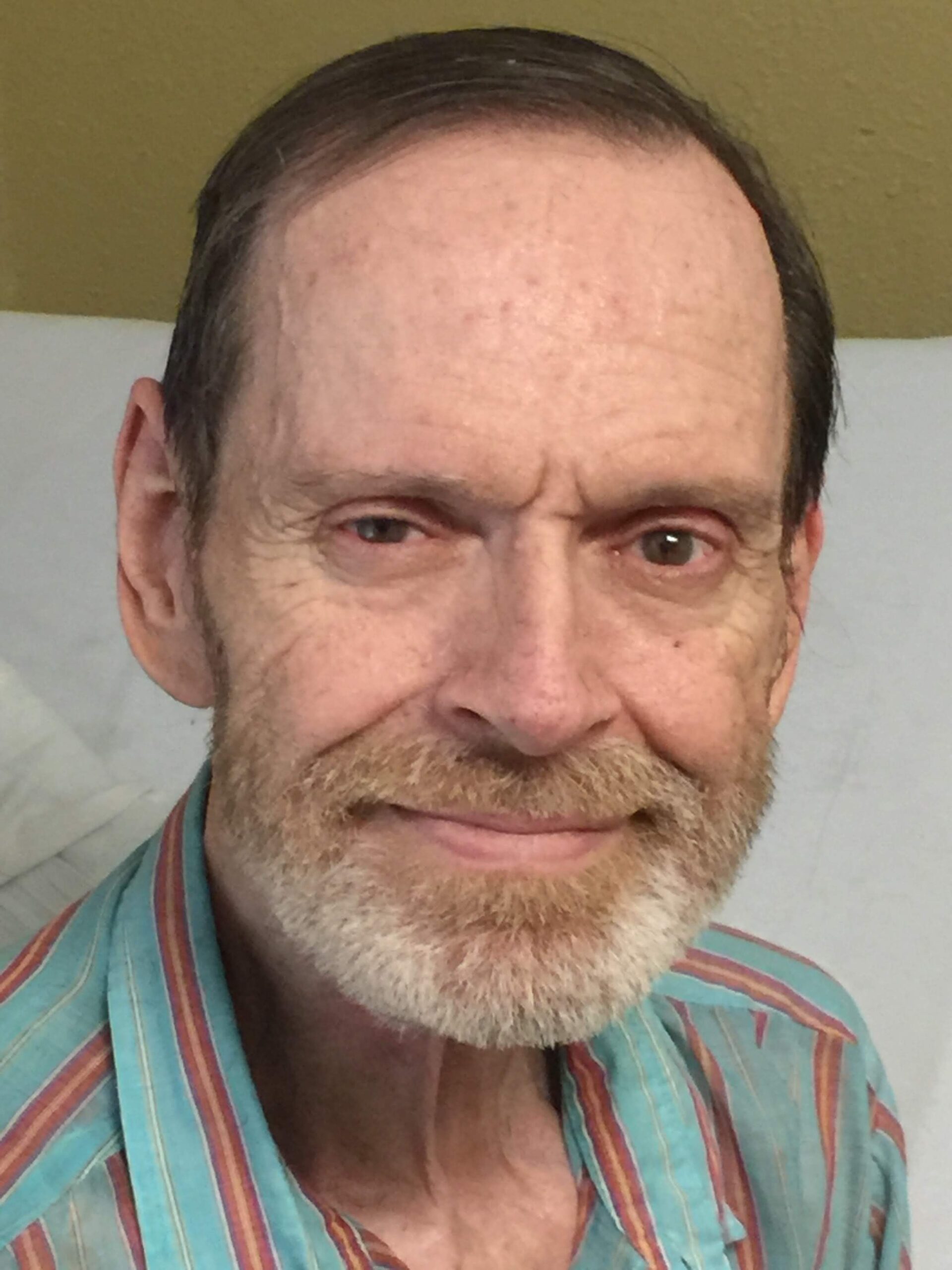 Daniel was born in Jackson, Michigan to Harry and Evelyn Davis. He was the youngest of five children. They are all now reunited up yonder. Dan is survived by his loving wife Ruthann Davis and his children Daniel H. II, Joshua Stout, Lisa Ann, and Matthew Alan.

Dan met his eternal companion, Ruthann, while working in the Mesa Public Library. He took her by surprise and into his arms when they were married and sealed in the Mesa, Arizona Temple on February 14, 1984.

Dan continued to support his family by working at the Mesa Public Library for over 40 years. He loved reading, as did his wife. He would frequently bring home new books for each of them to enjoy and continued to do so throughout the years. He also dabbled very seriously in gardening and bowling, not to mention his impressive high scores in Galaga.

Ultimately, Dan is an example of dedication and perseverance for all those that were around him, especially his family. He worked hard for as long as his body would permit. Once he made up his mind about something, he stuck with it and saw it through to the end. His steadfastness lives on in his children.