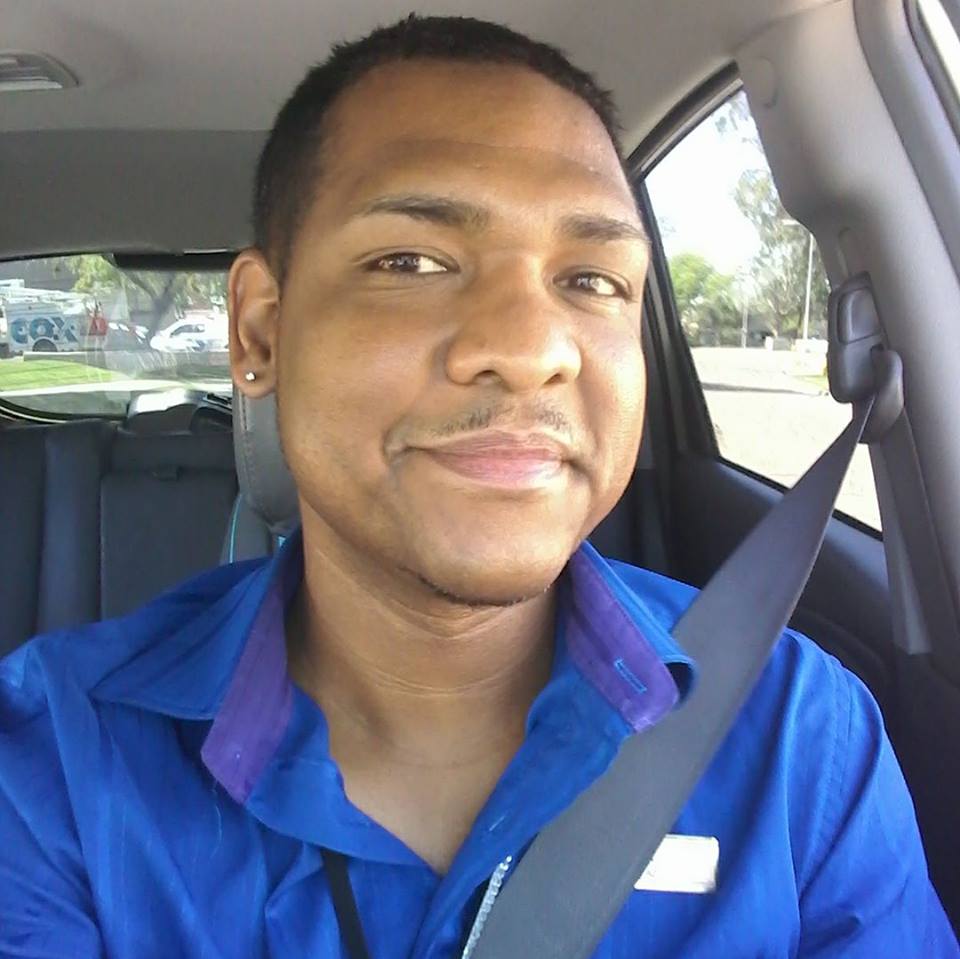 Dana E. Williams, 35, a resident of Tempe, AZ, was abruptly ripped from this mortal realm and chosen to join the Gods up high.  He didn’t even get the chance to finish the 2019 football season.  How unfair!  Anyway, I hope they allowed this newb to watch the AZ Cardinals vs. Seattle Seahawks game.  This was a highly anticipated game for him.

He is preceded in death by his maternal grandma, Ruby Isk Salkey, his step-grandpa, Walter Salkey, maternal grandpa, Wesley Lesso, Jr., his father, Charles Edward Gordon, and his beloved dogs, Furious and Brownie.

Dana graduated in the class of 2002 from Coolidge High School.  He grew up in Sacaton, skateboarding everywhere, day or night, with his “arthritis crew”.  His two daughters were his angels and they could do no wrong in his eyes.  Dana was quite the social butterfly.  With his charismatic and vibrant spirit, he easily made friends everywhere he went.