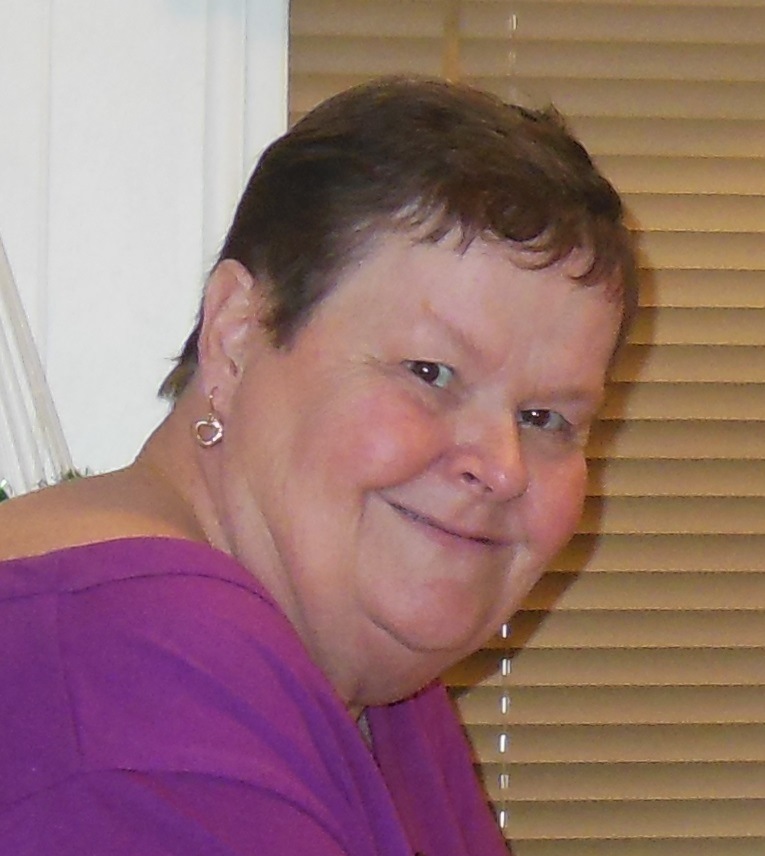 Dalleta Jane Bell passed away after a brief illness on October 10, 2014 in Gilbert, AZ at the young age of 63. Dalleta is survived by her loving husband of 43 years, Preston Bell, three children and three (children in-law) Michael (Crystal), Kenneth (Andrea), and Rebecca (Ken), as well as eight grandchildren.  She is preceded in death by her parents, Ray and Ellen Burrow, and a younger brother Wally.

Dalleta was born on June 9th, 1951 in Andrews, TX.  She graduated from Robert E. Lee High School in 1969.  She then married the love of her life, Preston in 1971, and became a proud “Army Wife.”  After traveling around the United States and Europe, Dalleta and her family settled in Fort Irwin/Barstow, CA where she began her career as a DOD civilian for the U.S. Army. She retired in 2005 after 20 years of service.  After retirement, Dalleta enjoyed traveling and visiting family throughout the states.

Dalleta was accomplished at crocheting and often made works of art with her “needles and yarn.”  She was a generous individual who loved her family above all else, and who was passionate about her role as Grandma.  Her life was based on her family and she loved every second of that role.

Funeral services will be held on October 15, 2014 at 3:00 PM at Bunker’s Garden Chapel, 33 N. Centennial Way, Mesa AZ. Reverend John Cunningham will officiate the ceremony. All are welcome to attend and celebrate Dalleta’s life.  Condolences can be sent to Preston at montanadriver@yahoo.com.  The family would like to thank the exemplary hospital staff at Banner Gateway Hospital for their dedication and care.