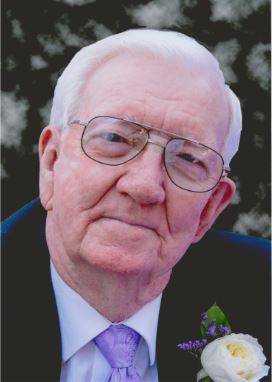 Dale was born on October 16, 1928 in Safford, Arizona to Marvin and Genevieve Payne Welker. Dale had a brother who preceded him in death: LaVerne Welker. Dale graduated from Litchfield High School and attended both Brigham Young and Arizona State Universities. He served his country as a member of the United States Air Force and loved military “espirt de corps”.

After his military service, Dale spent the better part of his life working as a professional photographer. His greatest happiness was found with his wife, children, 11 grandchildren, and 13 great-grandchildren. He knew each one of them well and they all adored him. Dale’s life was spent in the service of his Heavenly Father, his family and the friends he loved.

Funeral services are Saturday, August 13, 2016 at 10 AM, preceded by a visitation from 9-9:45 AM at The Church of Jesus Christ of Latter-day Saints, Mesa Central Stake Center, 925 N. Harris Drive, Mesa, Arizona.

Otherwise, do what Dale would do – “get a hamburger and root beer to go”.