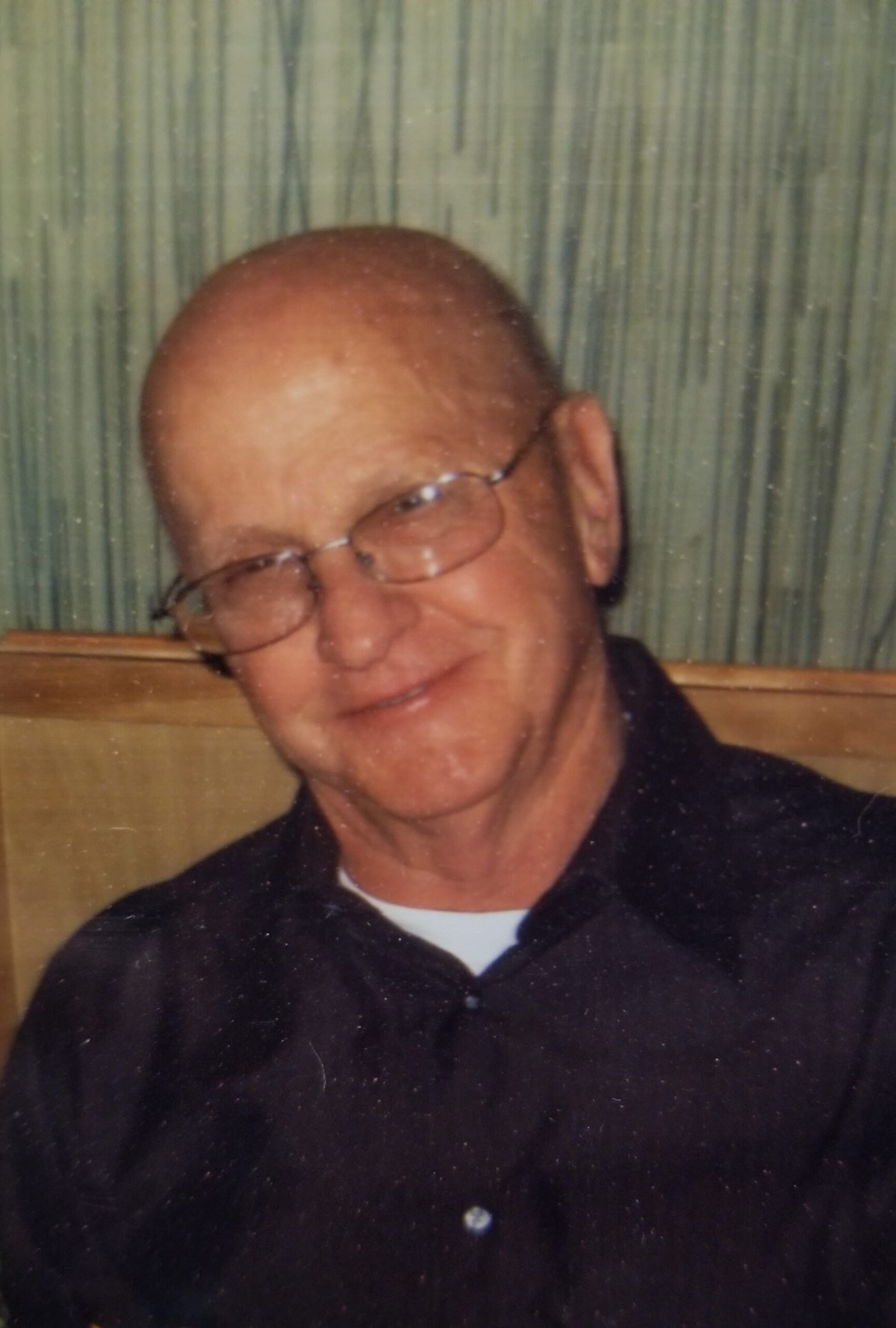 He was preceded in death by his mother Tabitha, his six siblings (Rollo, Betty, Recial, Dorothy, Louetta, & Darlene) and Jeff (son-in-law).

He is survived by his wife Lana Sue Pfeiffer, his children Julian (Beth), Jason (Susan), Jaime, and Heather and his grandchildren Melissa, Zoe and Gabriel.