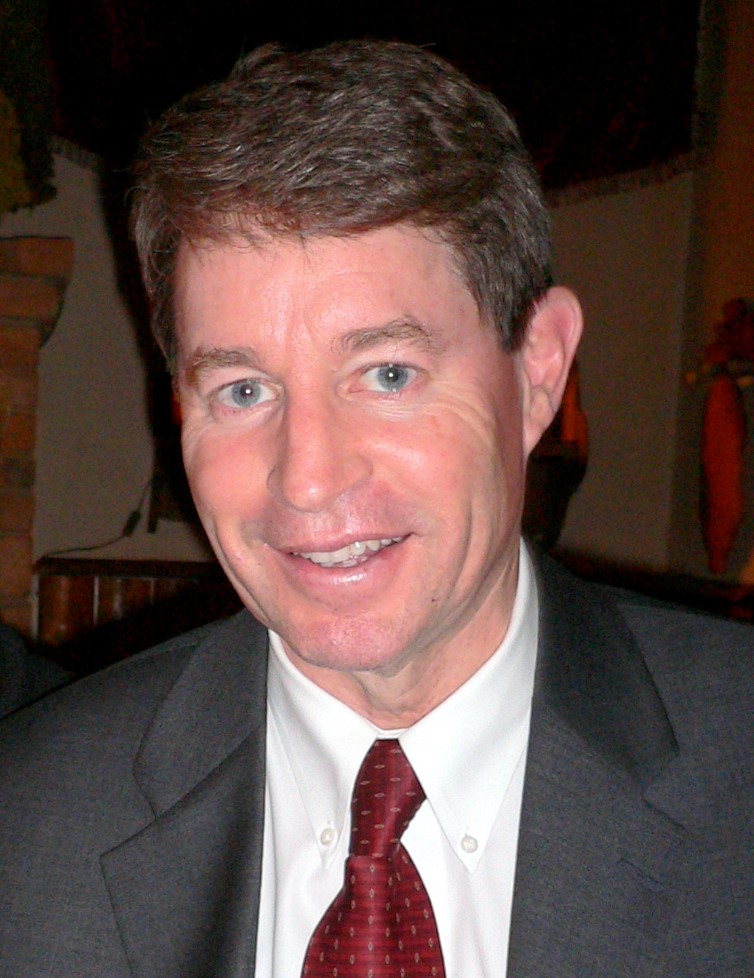 To live your life in such a way that the room in which you spend your last moments becomes sacred ground—that is what it means to live a consecrated life. Such was the life of Dale Edwin Andersen, who passed away on Sunday evening surrounded by those he loved and who loved him. Dale’s exemplary life as a disciple of Jesus Christ has prompted many expressions of honor and reverence at his passing, and his death has sealed as fulfilled the many sacred promises he made during his life.

Dale started out life as the rambunctious third son of Hans Verlan and Shirley Hoyt Andersen. His birth was followed by the births of nine more siblings in the Andersen home, where a love of God and hard work were taught, forging in Dale the habits and beliefs that would lead him throughout his life (though he never lost his rambunctiousness). Dale’s first sacred promise was made at his baptism in 1956, covenanting to take upon himself the name of Christ, to suffer with those that suffer and mourn with those that mourn, to always remember Christ, and to keep His commandments. Because of his fidelity to these promises, Dale was blessed with the Spirit of God in his life which refined and enhanced his natural inclination to love and serve others, and led him to make further sacred covenants in the Salt Lake Temple when he was 19 years old. He immediately set out to honor those covenants by serving a mission, and was called to serve the good people of Finland where he preached the gospel with love and resilience.

But Dale’s most cherished covenant came after he returned home from Finland when he was sealed to his dear Sue Jacob in the Salt Lake Temple on December 18, 1969. Few could match Sue’s grace and vivaciousness, but Dale was up to the task of trying. Dale’s love for Sue and her love in return provided the firm foundation upon which they built the home that would see eight children raised with love and a sure understanding of important truths. With Sue’s support, Dale served his country in the National Guard, earned a law degree from the University of Utah, and started a law firm with partner Ken Smith in Mesa, Arizona.

Dale was asked to take on many different responsibilities in the Church, and Sue served alongside him as he faithfully magnified his callings. Many tender experiences of spiritual guidance and service marked his time serving as bishop, and his calling as stake president allowed him to serve many more. He took particular care to ensure that the young men and women in his charge were taught their worth in the eyes of God. He continued in that same spirit as the president of the Donetsk, Ukraine mission, where he and Sue endeavored to minister to the missionaries who were called to serve in that arduous work. Dale and Sue’s faithfulness to their covenants and their dedication to service allowed them to bless many lives and provided their eight children with a clear example to follow and the love and self-assurance to do so.