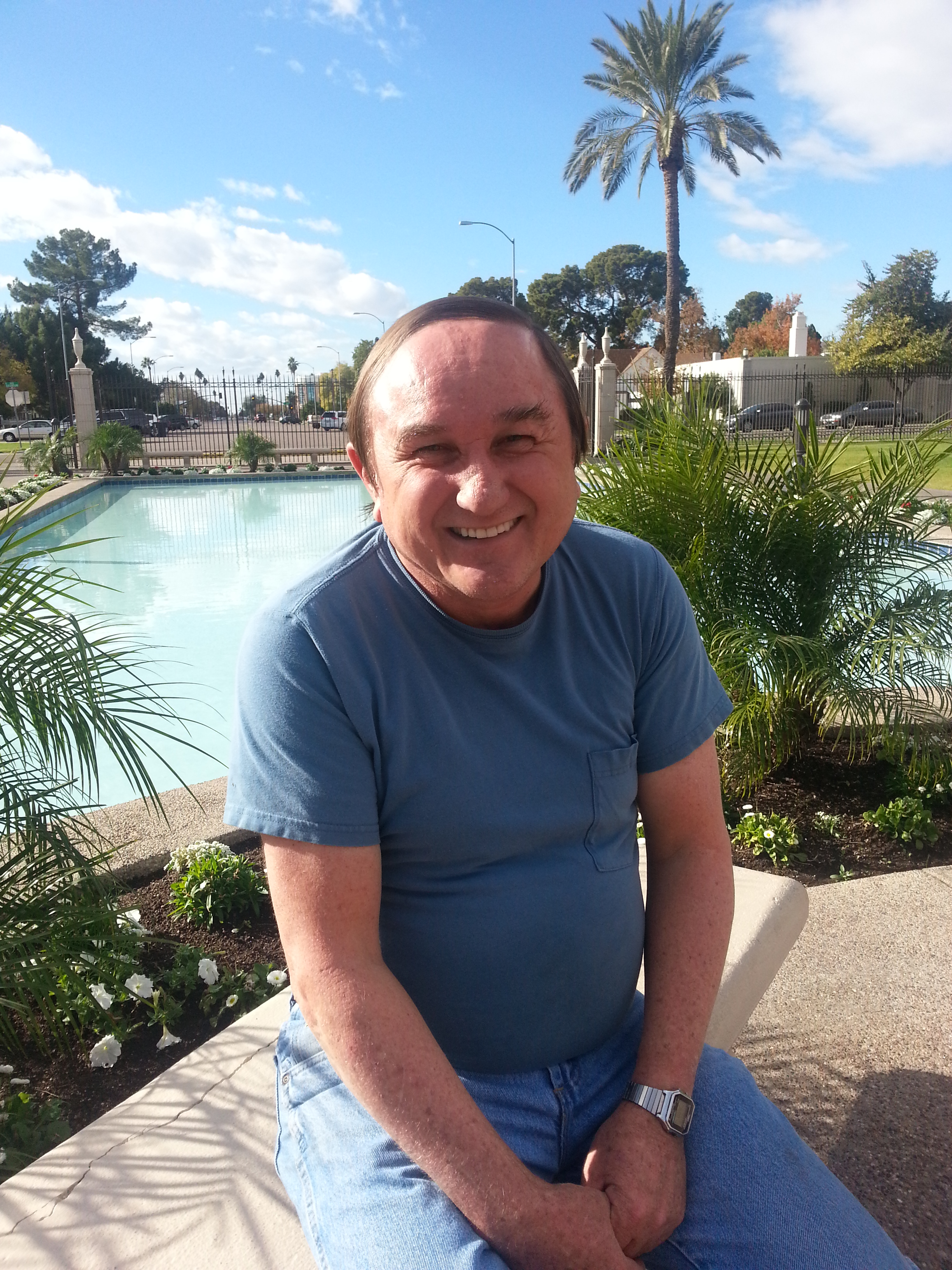 Dale Arvon Nicholson Jr. was a long-time resident of Mesa, Arizona. He was very active in his community. Arvon, as he was known to friends and family, was happy to be a member of the Church of Jesus Christ of Latter-Day Saints. He was quietly a proud and dedicated member of the church. He walked to church every Sunday, and refused to miss a meeting. His love of his Heavenly Father was evidenced by his commitment to reading the scriptures. He regularly attended the temple, and loved to serve in any way that he could.

Arvon spent his childhood in Kayenta, Arizona, a small reservation town. His parents owned, and operated a Trading Post, Western Auto and a gas station. He was very handy, and enjoyed fixing things. He had a talent for art, and enjoyed painting. He liked to go fishing, and spent time outdoors. He was protective of his siblings, and loved his family.

Arvon led a quiet life, due to his struggles with epilepsy. He enjoyed doing things himself independently, even in the face of adversity. He took classes at Mesa Community College. He was very proud of his short time as a truck driver. He liked to develop his talents like; reloading ammunition, repairing things around the house, and was an avid aluminum recycler.

Arvon was born to Dale Arvon Sr. and Jane Ann Black in Farmington, New Mexico on February 29th, 1960. It was a long running joke in the family that he was 14 years old due to his leap year birthday.  He is survived by three brothers, two sisters, and many nieces and nephews. He has rejoined his mother, father and brother Todd Allen Nicholson with his passing. Dale Arvon always strived to choose the right, and led a good life. He will be missed.