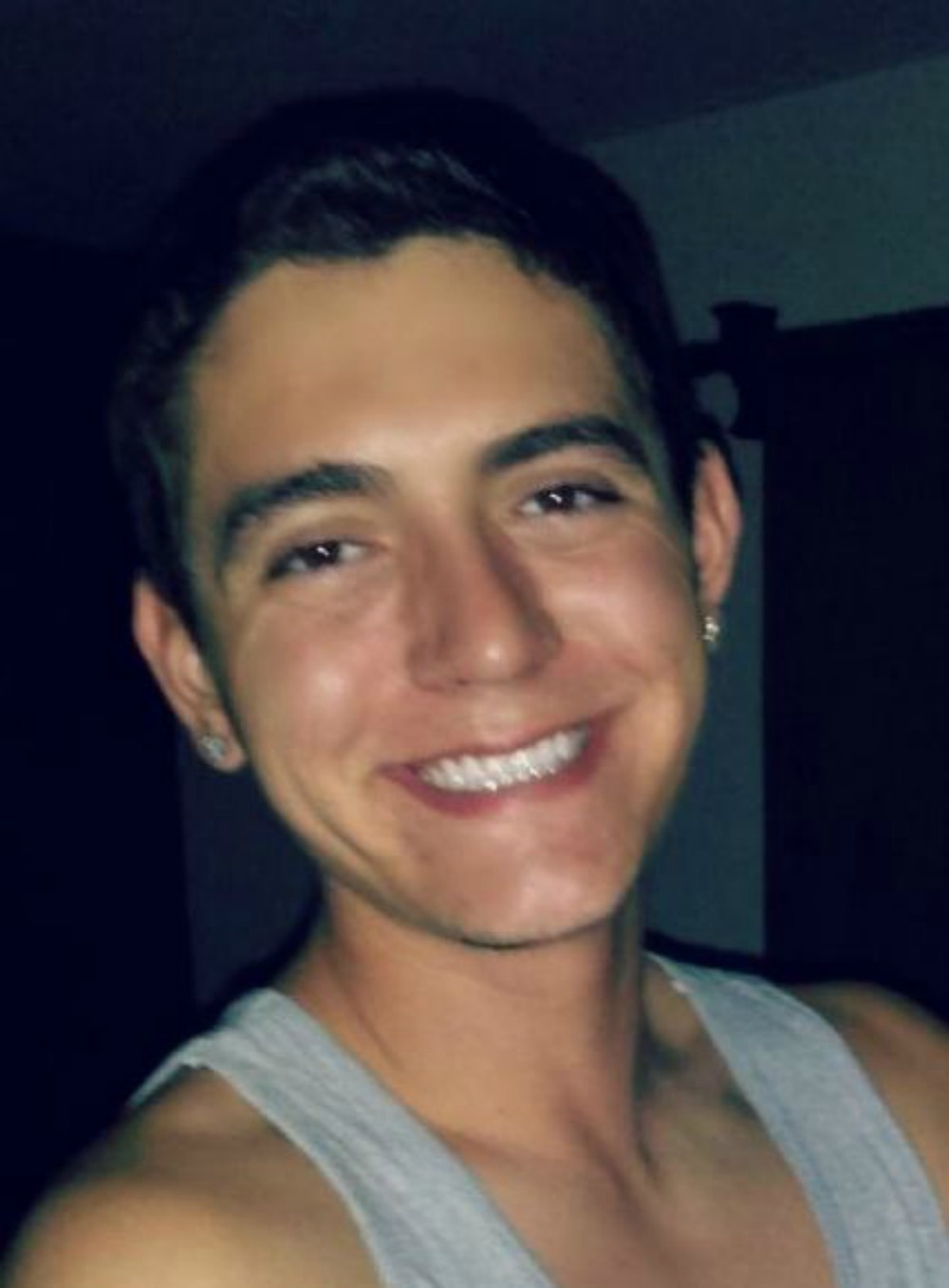 Dakota James Fernandez, 22, of Gilbert, Arizona became an angel on November 26, 2014.  Dakota was born on January 9, 1992 and raised in Gilbert, AZ alongside his siblings and family. Dakota was a bright shining star while on this earth; he lived life to the fullest and was always eager to share his brilliant bright smile with anyone he encountered. He had a true passion for life and carried with him a sincere, kind heart of gold.

Dakota is survived by his parents Natalie Hill and Roderick Fernandez of Mesa; twin siblings Greysen and Cheyenne Fernandez as well as the love of his life, Karissa Acosta and their beloved son, Koda Fernandez. He is also survived by grandparents Richard and Cruz Fernandez and Richard Hill and Sharon Cooper, as well as a lengthy list of aunts, uncles and cousins. Arrangements are being handled by Bunker University Chapel in Mesa. Memorial will be held on Friday, December 12th at 4:00pm. In lieu of flowers, his friends and family ask that for donations to Standing Proud Pit Bull Rescue Center, for Dakota was an advocate of rescuing animals that had been abused. Friends4Life is another animal rescue he followed, and donations to these organizations will benefit other animals to find a forever home.

Dakota’s never ending zest for life and big beautiful brown eyes that glimmered with liveliness and playful mischief will forever be missed. The beautiful memories we all have of Dakota will forever and ever stay in our hearts. He loved fishing, and snowboarding and anything that allowed him to be outside with the sun shining down on him. Dakota will be missed greatly, but not forgotten as his son has inherited his beautiful smile and eyes that showed so much passion for life.