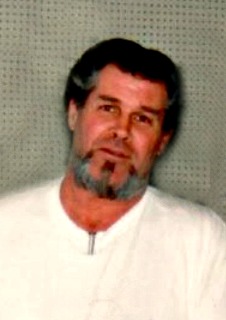 Deryll WAYNE Phelps, 74, passed from this life of cancer on March 3, 2016, in Mesa, Arizona. Wayne was born February 2, 1942, in Mesa, and it was here he grew up, made his home, raised his family, lived and worked. Wayne attended Mesa High School where he graduated in 1960, followed by service in the Marine Corps.

He was preceded in death by a young son, Devry, and his parents Orson A. and Lorraine (Sorenson) Phelps. He is survived by his wife Donna Rae (Mayer) Phelps, daughter Nicole (Jay) Curtis, brother Richard Phelps of Scottsdale, sister D’Ann (Lynn) Davis of Mesa, and 6 grandchildren. Wayne loved hunting, shooting, and spending time with his friends at Haigler Creek.

VIEWING & FUNERAL:  Thursday, March 10, viewing at 10 AM and services to follow at 11 AM at Bunker Family Funeral’s Garden Chapel, 33 N. Centennial Way, Mesa.  Interment to follow at the Mesa Cemetery.