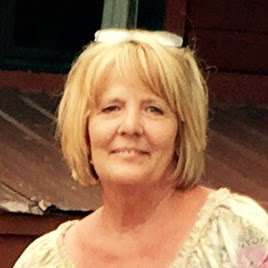 Cindy was born in Columbus, NE on June 26, 1957 to Zack and Kathy Harsh-Pollard. She attended St. Isidore Catholic School, Columbus Middle School, and Columbus High School, graduating in 1975. Cindy and Don were married on June 3, 1988 and moved to Arizona. She worked at Wells Fargo for 28 years as a Collateral Analyst Manager.

Cindy had a heart of gold. She was the heart, soul, and glue of her family and always put everyone before herself. She was deeply loved by her family, her bunco buddies, her close-knit team at Wells Fargo, and many friends.