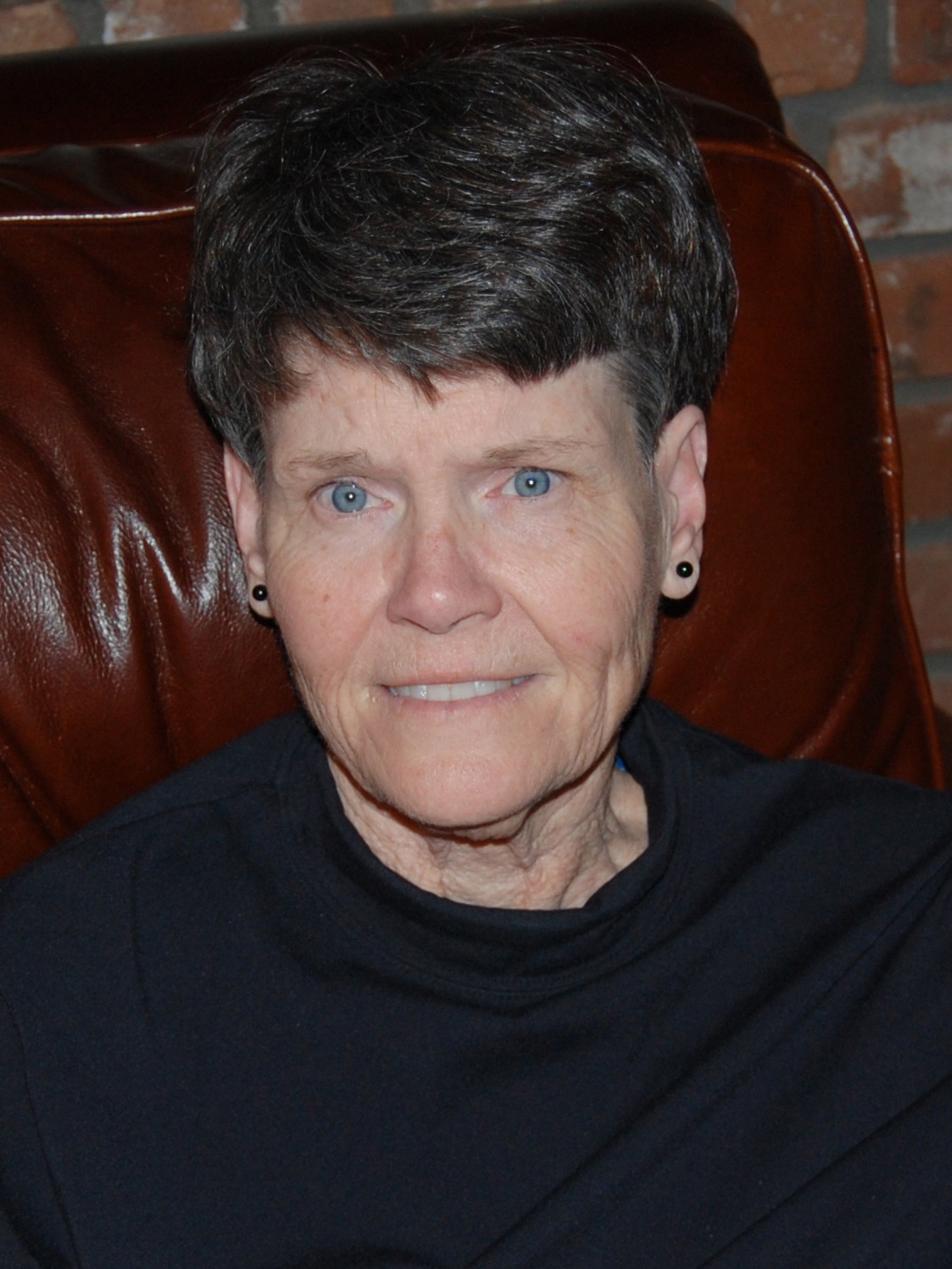 Cynthia Lynn Lees (nee King) left us for an eternity with God in Heaven on March 6, 2019. She passed away peacefully at home in Mesa, Arizona following years of gradual loss of mental and physical function from Huntington’s Disease.

They first lived in Wheeling, IL while she continued her training as a Dental Hygienist at Loyola University of IL Dental School while Bob served at Great Lakes Naval Base.

After earning her AA degree as a Dental Hygienist in 1971, they moved onto the Naval Base for their second year of marriage. There she worked in Waukegan IL as a dental hygienist to begin payback of her student loans.

From August 1972 through June 1974 they lived in Bolingbrook, IL. There, she continued as a dental hygienist at her all-time favorite practice in Darien, Illinois. Her earnings supported them both as Bob continued his education.

In July 1974 they moved to AZ where Cindy practiced her skills as a Dental Hygienist….again providing a steady income while Bob began his business.

She lived in Arizona nearly 45 years with her loving husband. During that time, she gave birth to, nurtured, and raised their four children. Which in turn made possible her six grandchildren and the seventh due this month.

Throughout this time, Cindy was a dedicated and loving wife, mother, sister, daughter, cousin, and friend to all.  She never missed an event involving her children……and lived for escaping the heat of Phoenix in the forests of Alpine, AZ.  She never met a person she didn’t like! Her infectious smile will be forever with us. It was her invitation to all she met….to be a friend!

Cindy is survived by:

Immediately following there will be a “Celebration of Life Reception ” Please check the following website for details:  https://cynthialeesmemorial.weebly.com

In lieu of flowers, we ask that you make a donation in Cindy’s name to The Arizona Chapter of Huntington’s Disease Society of America: https://interland3.donorperfect.net/weblink/WebLink.aspx?name=E5596&id=9