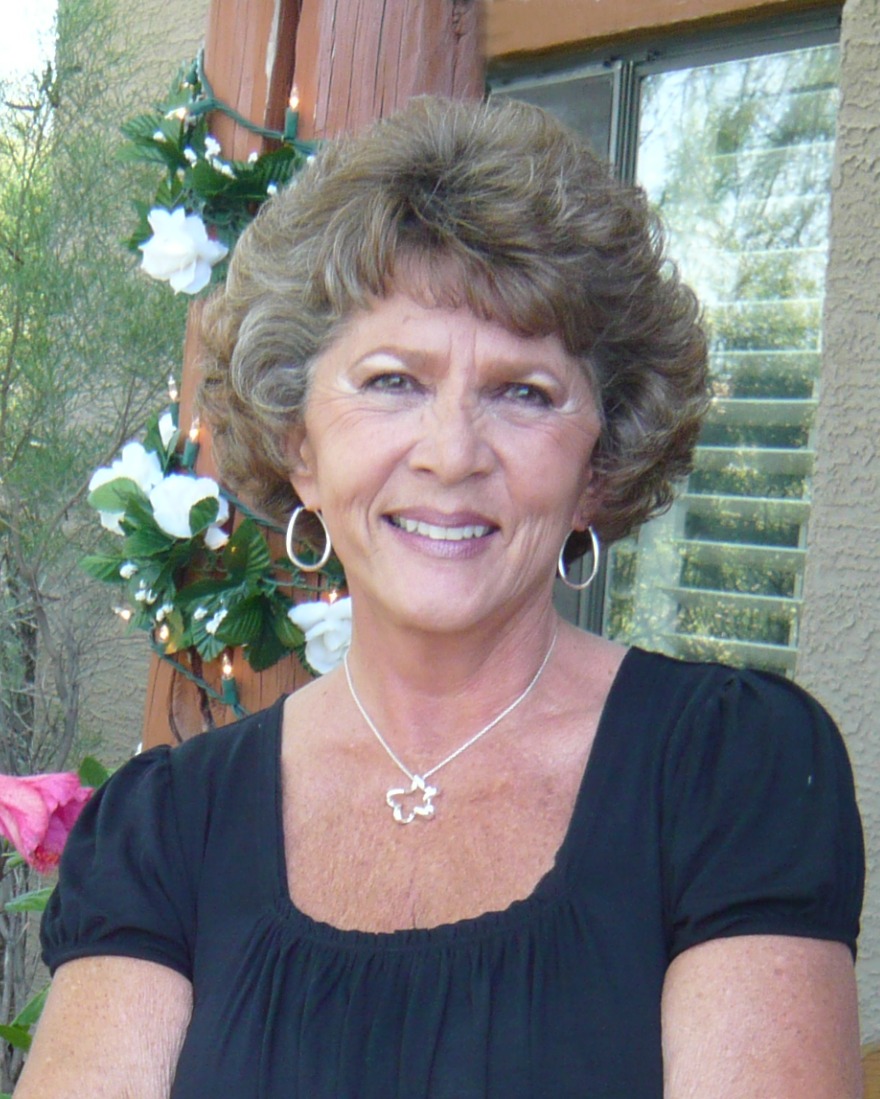 Cindy was not born with a silver spoon in her mouth; it was more like a wooden twig.  This being said she was well loved and cared for as the baby of the family by her older siblings and a hard working mother. She was taught the value of honest hard work and charity.

Her tenacious personality was present at a young age and carried throughout her entire life.  She had many adventures in her life, journeyed down many paths and learned a great deal about life.  She was a hard worker and found the beauty in everything around her.  She was a very wise woman who spent a large part of her life doing for others.  She was blessed with the gift to recognize those in need and the ability to help them in just the right way.  She was very in tune with the Holy Ghost and always acted when promptings struck her without question or hesitation.  She blessed countless lives of strangers, neighbors, ward members and family.  She spent her life helping because it was the right thing to do, not to gain praise from others.  She may have done what she did quietly in the background but, when Cindy had something to say she made sure she was heard.

She spent almost thirty years as the companion and best friend of Bruce Ross.  They worked hard to make and achieve goals in their life to better themselves and their combined family. They lived each day by the words of the prophet Ezra Taft Benson “When we put God first, all other things fall into their proper place or drop out of our lives.”  They worked together as a team, but Bruce will admit that Cindy was very much the driving force behind their team.

Cindy leaves a giant whole in this world that can never be filled and an example of what to strive for.  She has a strong testimony of the truthfulness of the Gospel of Jesus Christ and the blessings of temple marriage and eternal life. Her greatest desire was for her children and grandchildren to live in such a way that we could all be together in Heavenly Father’s presence someday. We are all sad for ourselves because we miss her here with us, but we know that we will see her again.