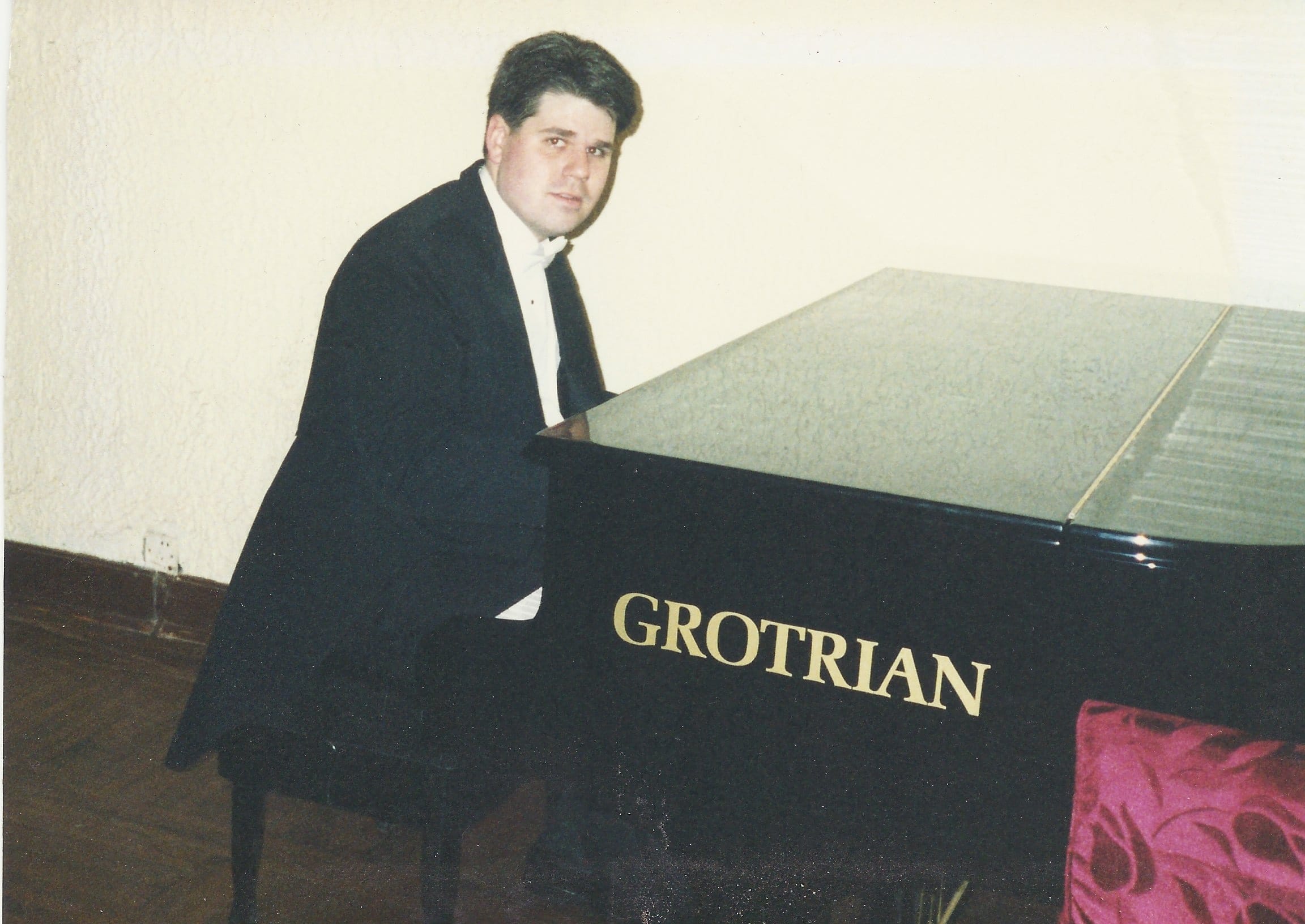 Craig Westover Hicks, 43, died unexpectedly after a short illness February 25, 2017 in Tempe, Ariz. He was born January 25, 1974 in Milwaukee, Wisc. to John Ridge Hicks, Jr. and Linda Craig Hicks. He moved with his family to Arizona in 1980.

Craig graduated from Corona del Sol High School in 1992, and studied music at Northern Arizona University. He was an Eagle Scout and served a two-year mission to Carlsbad, Calif. for the LDS Church. He worked in the hospitality industry in Orlando, Fla. for 8 years and returned to Phoenix in 2004.

His interests were in the Arts: music, theater and film. He was known among family and friends for his beautiful singing voice. He especially loved singing karaoke, and had an impressive repertoire of songs spanning many decades and genres.

Craig was loved and will be greatly missed by his family.  A private family memorial service will be held.