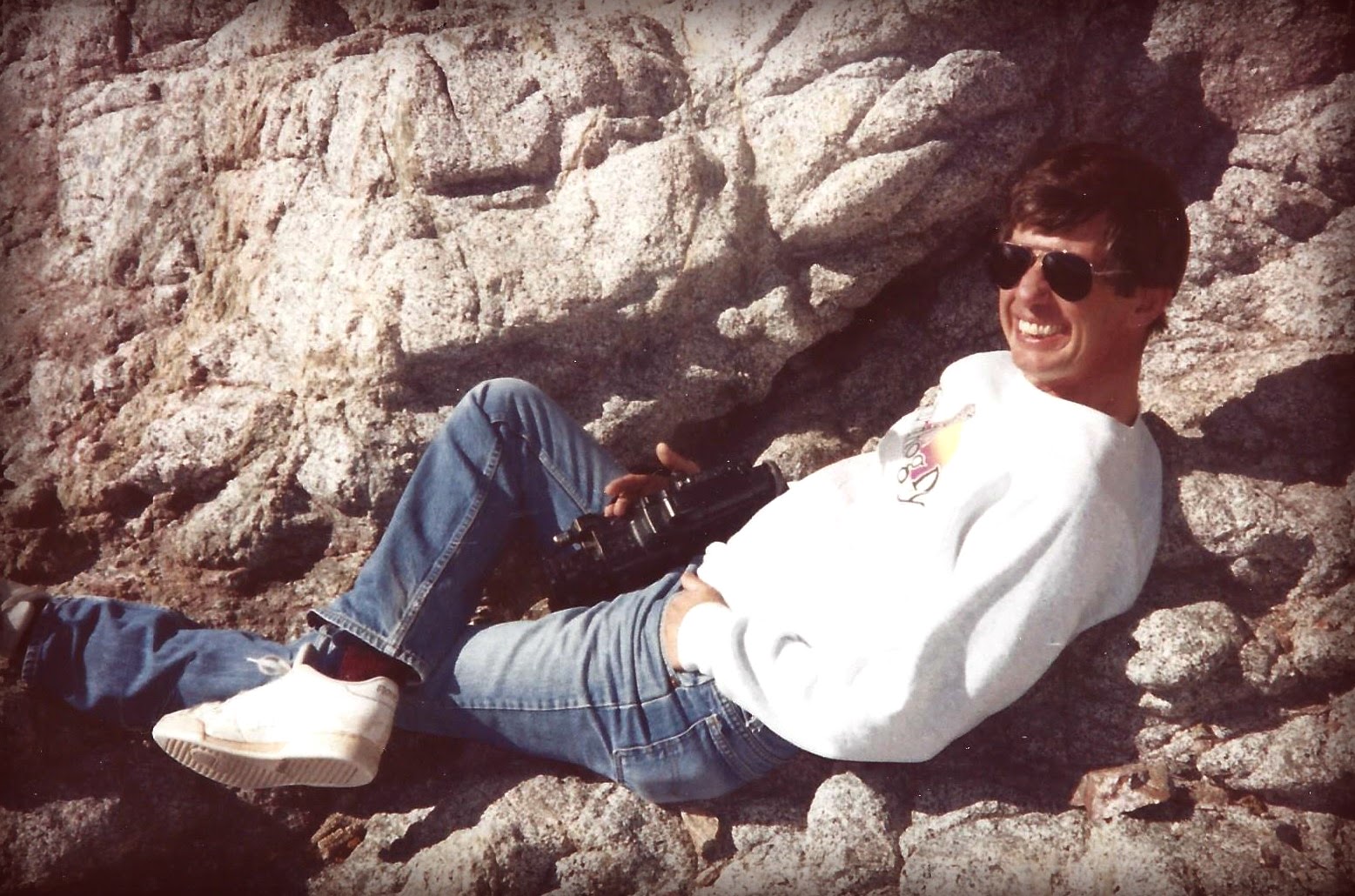 Craig Lee Davis, 69, passed away on October 9, 2018 at his home in Mesa, Arizona. His adored wife, Teresa Lynn, and beloved daughter, Jessica-Rae Wallace, were at his side. Craig was originally from Woodstock, Illinois. He was fond of the outdoors where he liked to hunt, fish, hike, and camp. Craig was known to have a way with horses that people admired. For many years, he worked at Baker Bros Floor Covering as a store manager.

There will be a memorial service to celebrate Craig’s life on Saturday, November 3, 2018. For more information, please contact the family.