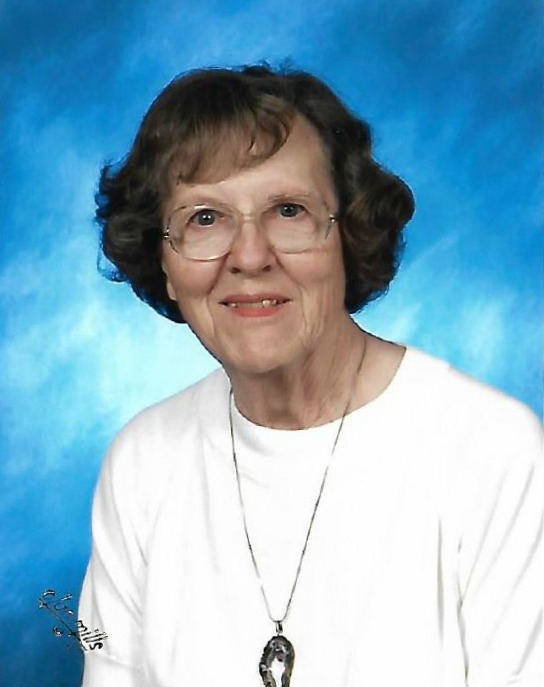 Corrine worked for the Atomic Energy Commission prior to her marriage and relocated to Rapid City, SD in 1956.  She married her husband, Mervyn, on September 22, 1958.

Corrine loved her family and enjoyed traveling.  Her travels brought her to Australia, various European countries, the Middle East and the Far East.  She was active in her church and community.  She enjoyed reading and playing bridge.

She is preceded in death by her parents, John and Mary Cook and her younger sister, Marion Pappas.

Funeral services will be held at Bunker’s University Chapel, 3529 E. University Drive in Mesa on Friday, May 4 with visitation starting at 1:30 pm and services at 2:00 pm.  Funeral Services in Rapid City, SD are tentatively planned for Friday, May 11 but are pending at this time.