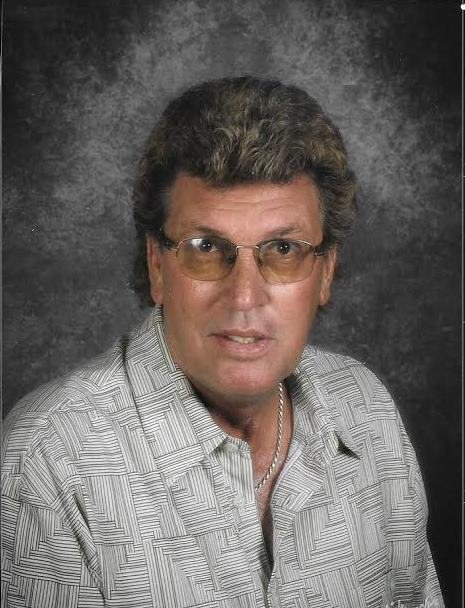 Casey migrated from Holland to the US in 1950 when he was only 3 years old. At the age of 19 he was drafted in the U.S. Army where he served his country from 1966-1968. Casey raised his family in Phoenix Arizona where he worked as a brick layer and later became a high school history teacher at South Mountain High School. Casey loved storytelling and the outdoors, especially, camping, fishing and taking long rides on his ATV or Ranger. He was an avid reader and an active member of The Church of Jesus Christ of Latter-day Saints.

Casey is survived by his 2nd wife Angie Harper Schreur, his two children Stacey Holmes and Devin Schreur, his two granddaughters Tayah and Jadyn Baumgardner, his two brothers Theo Schreur and Gerhard Schreur, and numerous nieces, nephews and cousins. Casey was loved by all and he loved his family and friends very much. He will be missed by so many.

Services will be held at The Church of Jesus Christ of Latter-day Saints, 925 N Harris Dr. Mesa, AZ 85203, Saturday May 7th with viewing at 1 PM and service at 2 PM. He will be buried at the National Cemetery of Arizona, Monday May 9th at 1 PM.