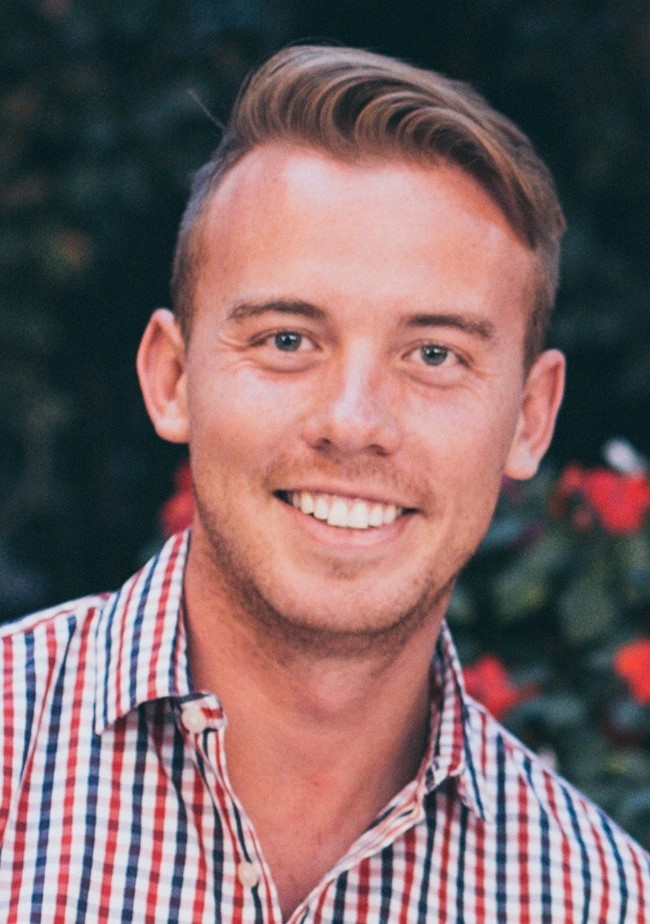 Collin Arthur Pace, age 28, passed away on Tuesday, June 4, 2019 in his hometown of Gilbert, AZ, surrounded by family and friends. He was born on March 31, 1991 at Desert Samaritan Hospital in Mesa, Arizona. Collin was proud to be a fifth-generation Arizonian. He shared a kingly middle name with his grandfather, Earl Arthur Zarbin, whose wisdom he strived to emulate and follow. He was a cherished son to Milt and Denei Pace, best buddy and brother to Ryan (Christina) Pace, Brandon, Dallin (Macy) Pace, Lauren (Dallin) Huso, and adored uncle to Amelia and Eloise Pace.

As a young child, after being noticed as having an incredible talent for public speaking and performance, Collin was bitten by the theatre bug. He lived to entertain family and friends. That talent continued to grow as he performed on and beyond the stage with Gilbert Fine Arts Association, Mesquite High School, and Hale Centre Theatre. After graduating from high school, he went on to college to pursue his passion, expanding his craft to include playwright and director. Amid his studies, Collin was called to serve a two-year volunteer church mission to Managua, Nicaragua. Upon his return to college, Collin interned at the Goldwater Institute in Phoenix, AZ and the United States Senate in Washington, DC. In 2017, Collin graduated from Brigham Young University (Provo, UT) majoring in public relations and minoring in theatre arts and business management. He then began a budding career as a public relations professional, specializing in politics and government relations in Utah and Arizona. As a seasoned campaign manager and political consultant, he provided leadership to countless people, teams, and organizations.

Collin was known as a “heart of gold” and made many, many, lifelong friends along his journeys. He enjoyed traveling and embracing new places, people, ideas, and cultures along the way. Always a creative thinker, Collin continually cultivated his desire to improve and discover new things through thoughtful study and imaginative writing. He was well-known for his cheerful and charismatic personality. Collin had the ability to engage others through multiple modes of communication, countering an unrivaled wit with warmth and understanding. Fiercely loyal to friends and family, he had a knack for making people feel better about themselves. “Colly Boy” had a special way of putting things in perspective and showing you what really mattered. He had an uncanny aptitude to provide comfort, using humor and laughter as medicine for all.