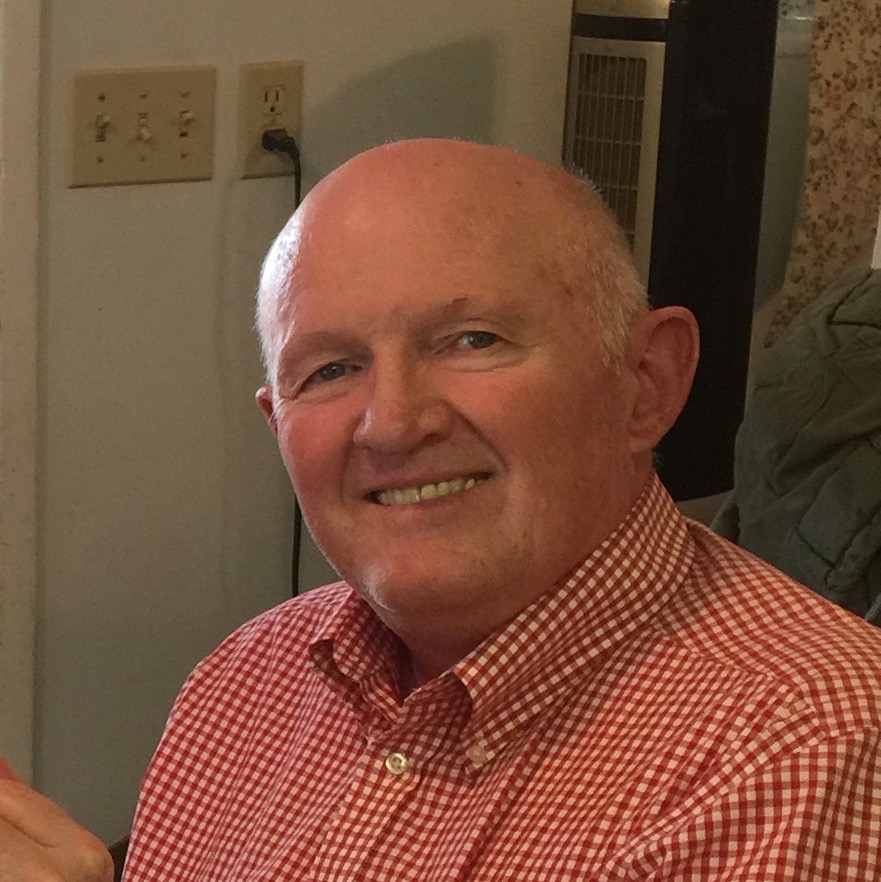 ** To watch the service virtually please click this link**

Clyde Edwin Lott, age 72, passed away on the morning of Sunday, January 10. He was lovingly surrounded by family. Clyde was born on August 19, 1948 in Tremonton, Utah to Peter “Ted” Edwin and Ella Mae Williams Lott. Most of his childhood years he lived in Blackfoot, Idaho and had many fond memories there. He graduated from Blackfoot High School and attended Brigham Young University. This is where he met and fell in love with Julia Dawn Tryon. They were married for time and all eternity in the Idaho Falls Temple on July 9, 1971. She meant everything to him and he was so grateful for having almost 50 years together.

He was a member of The Church of Jesus Christ of Latter-Day Saints and served in the West German Mission after high school. He loved the German people and sought out any opportunity to share his experiences of his time there. He faithfully served in many capacities in the church throughout his life.

Clyde worked in the lumber and door industry for many years. He was proud to be known as “The Lumber Man”. He also loved his post-retirement job of driving the bus for Brookdale Assisted Living. He had a gift for making people feel happy and loved.

The most important things to Clyde were his family and the gospel of Jesus Christ. Anyone who knew Clyde will remember his concern for others and his happy nature which earned him the nickname of “Mr. Smiley”. He truly left people better than he found them.