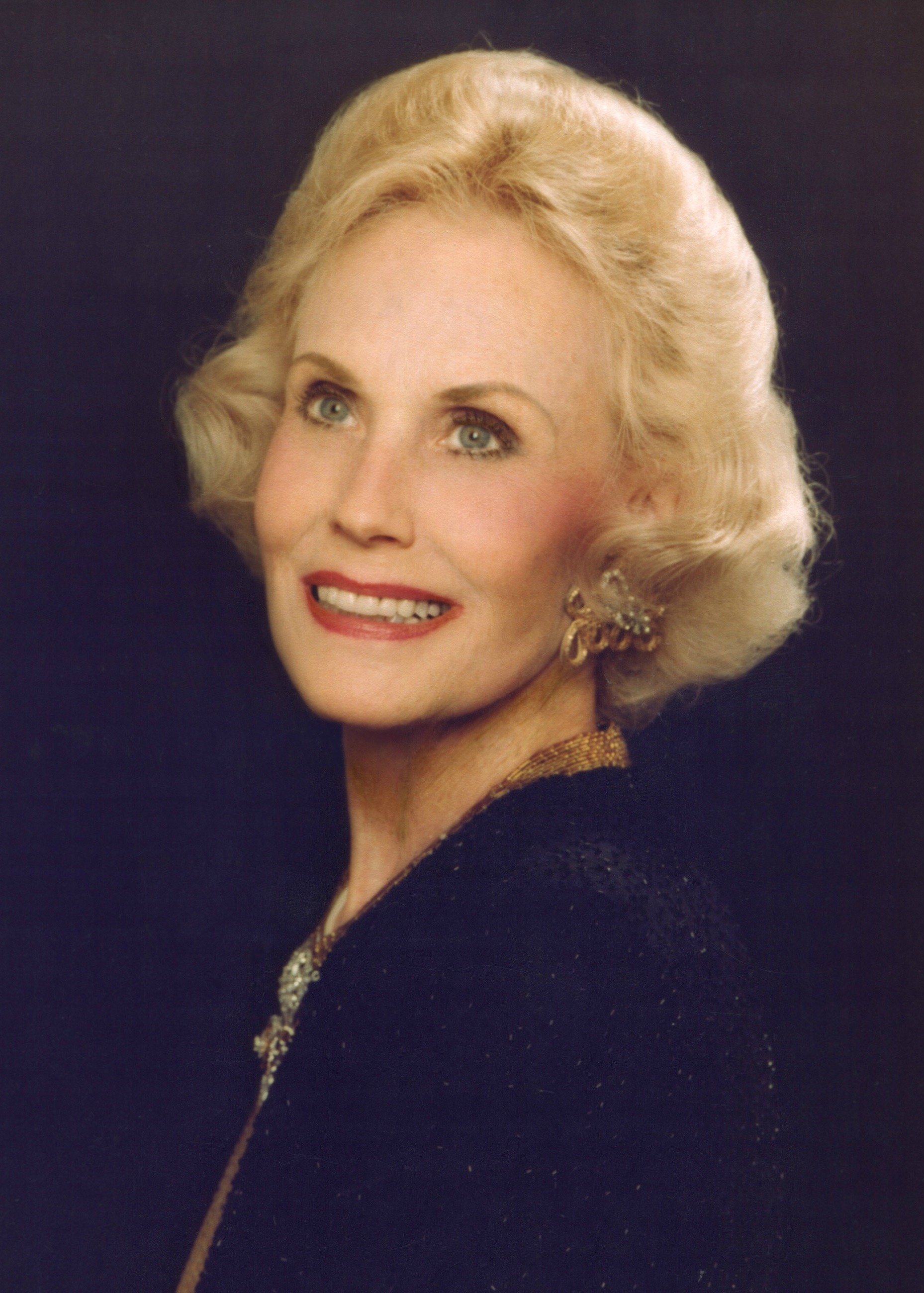 Cleone Hyde McCoy Porter 89, passed away on November 12, 2016. She was born in Pocatello, Idaho on the fourth of July to Charles W. Hyde and Lily Kramer Hyde, the second of two daughters. She and her sister, Maureen H. Cook were greatly endeared to each other and were often seen holding hands throughout their lives.  She has preceded Cleone in death.

Nothing was more important to Cleone than her family and every life decision was influenced by that devotion. She was a woman of great beauty but possessed even more loveliness within as she filled her life with generosity, humor, compassion and a desire to serve others. She was a woman of deep faith and had an abiding trust in her Father in Heaven.

She earned a degree in nursing and worked many years as an RN and administrator. She sought knowledge and understanding of all things, yet retained her childlike wonder at the beauties of the earth and it’s Creator.

She traveled the world with her son John McCoy III, who preceded her in death and was one of the treasures of her heart.

Later in life Cleone met and married Richard A. Porter, who brought every bright happiness and blessing into her life, saving, as she said, “The best for last.” Together they served a mission for the Church of Jesus Christ of Latter-day Saints in Liberty, Missouri and enjoyed a sweet companionship and growing posterity.

Cleone touched many lives. She leaves a legacy of love, determined hope, faith in the Divine and an enduring desire to walk in light. Her smile measured the breadth of the love and tenderness she carried inside, she lived her life in profound gratitude and will be deeply missed.

She is survived by Kathleen M. Stapley, (Donald T. Jr.), Michelle Porter Dahl (Daniel) , Max Porter and (Kathleen). She leaves behind 12 grandchildren and 17 great grandchildren. She was adored by all.