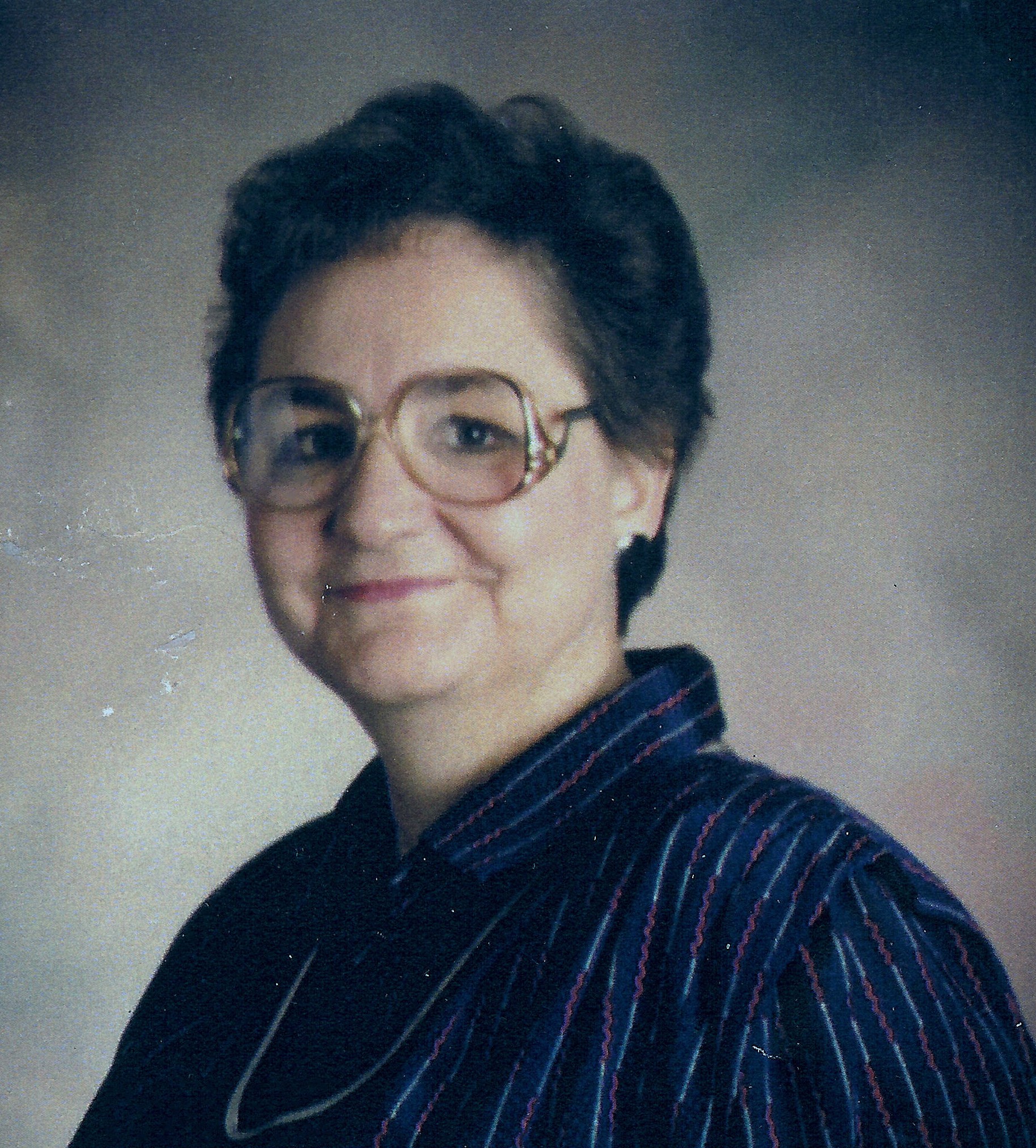 Claudia was born on March 25, 1934 in Pocatello, Idaho to Eva Luella (Heaps) and Lee Allen Blackmer.

She married Earl Reeseman Vance, her high school sweetheart, in the Mesa Arizona temple on August 4, 1951. Earl died two days before their eighth anniversary on August 2, 1959.

Claudia faced life with determination and zest.  She started her own home accounting business and worked in that field for over 20 years, including Payroll Deductions Clerk at ASU. She eventually went back to school, graduating with Honors from the College of Southern Idaho, earning two Associate Degrees in Business and Fine Arts. She was chosen as one of “Who’s Who among American Junior College Students” in 1976.  She then attended Brigham Young University, where she earned a Bachelor of Fine Arts degree in Speech and Interpersonal Communications, and a minor in Drama.  A few years later, she returned to BYU as a Hall Advisor in the student resident dorms – a position she held for fifteen years – becoming a guiding light and great influence in the lives of the young women and men who were privileged to know and work with her.

Claudia was an active member of the Church of Jesus Christ of Latter-day Saints. She taught early morning Seminary, and served in leadership positions in every auxiliary. She was also the Nursery Coordinator for the Mesa, Arizona Temple Excursions from Mexico and Central America, for two and a half years. At the same time, she became a certified Red Cross Home Nursing instructor and taught several classes in the Tempe 1st ward Relief Society. As a Hall Advisor at BYU, she initiated the annual Women’s Weekend which was held in her halls for over ten years. She also co-created the Self-Government System of Hall Living, which helped shape the futures of her Resident Assistants and residents from across the U.S. and around the world. With her daughter, she wrote a manual for Family Emergency Preparedness.  Just for fun, she financed and directed six plays at various locations; the largest production, “And Suddenly You’re Older,” drew up to 50 participants from all of Helaman Halls.

Claudia loved reading, teaching, music and singing, movies and theater, crocheting and travel. Every season, she vigorously encouraged her beloved BYU Cougars football team to victory. But her true calling was as a family historian, to which she dedicated her life full-time after she retired from BYU, and continued until her death.

We are sure she was welcomed Home by her husband, Earl; her son, Richard; as well as other loved ones who predeceased her. She is survived by three children: E. Blaine Vance (Karen), C. Leeann Vance Hansen (Tom), and David A. Vance. She was also extremely proud of her seven grandchildren, and twelve great-grandchildren.  Her greatest joy in life came from being a wife, mother and grandmother.