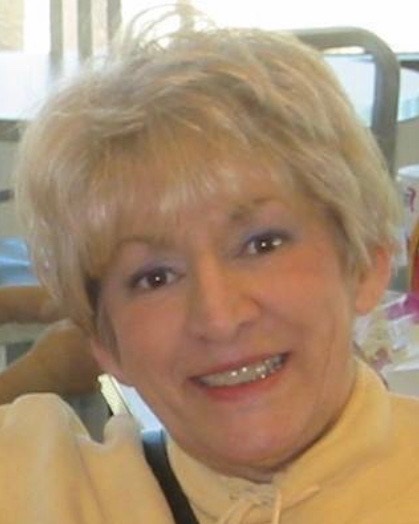 She grew up in the quaint village of Rockdale, IL and was given the nickname of Botsie for her fun loving and energetic personality.  She spent years playing basketball, often under the coaching of her dad, Leo.  Her sister Janet will attest that Claire walked into Joliet Township High School a tomboy and walked out a lady who became quite the fashionista and an amazing dancer.   In 1965 she married Norman Scholar and together were the original owners of the famous The Keg restaurant in downtown Joliet.  She touched the lives of many employees and patrons during the 30-year run of the successful establishment.  Her panache for Christmas decorating will forever be remembered with snowflakes floating and lights and trees everywhere! A visit to The Keg over the holidays was a treat just for that and she shared the magic with her neighbors when she retired in Arizona in 1995.  Before retiring, she and Norman loved to travel and had a fondness for Palm Springs as well as Arizona, where their daughter Sheree attended college and then called home.  After Norman’s passing in 1996, she became the den mother and pet sitter to everyone living in the courtyard area of her condo.  Such good times ensued!  In 2000, she became a grandma to Britton who originally called her “mug-a.”  It became her preference and her grandma name was coined.   Ten years after being widowed, she met Ed who spent 13 wonderful years with her.  When she took ill in 2012, he cared for her unconditionally.   Claire enjoyed spending time with friends and her family.  Sheree, Britton, Tom, Ed, her sister Janet, and her brother-in-law Brian were by her side when she left this world.

Because Claire loved a good party, three will be thrown in her honor.

In lieu of flowers, a donation in Claire’s name to the charity of your choice is suggested.