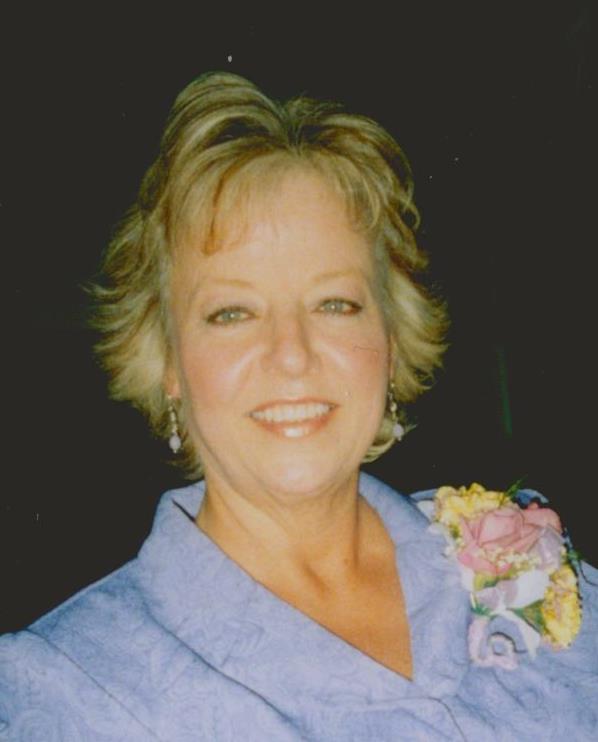 Cindy Cheney, age 57, passed away November 13, 2014 in Mesa, AZ.  She was born January 18th, 1957 in Mesa.  She dedicated her life to serving others.   After having her children, she earned her nursing degree, going to school at night. She was so proud of her degree and being able to help others as a nurse. She chose to go into hospice nursing and found her niche. She always delivered fantastic care and was praised by family members for making their loved ones feel so special and comforted in their final stages of their life. Many say it takes a special person to do that, and she was, without a doubt, very special.  She lived for her family, especially her grandkids! She loved spending time with them and spoiling them. They didn’t call her “Grandma”, rather she used her initials. She was “C.C.” She never forgot a birthday, even up to the last day of her life. The day after her passing, her daughter found a bag in her closet of things recently bought. It consisted of an animal flashlight toy, toddler princess gloves, a book of activities for preschoolers, and a book. They were meant for her granddaughter’s 2nd birthday – which was the day after she died. Cindy never got the chance to wrap them. She was an amazing grandma.