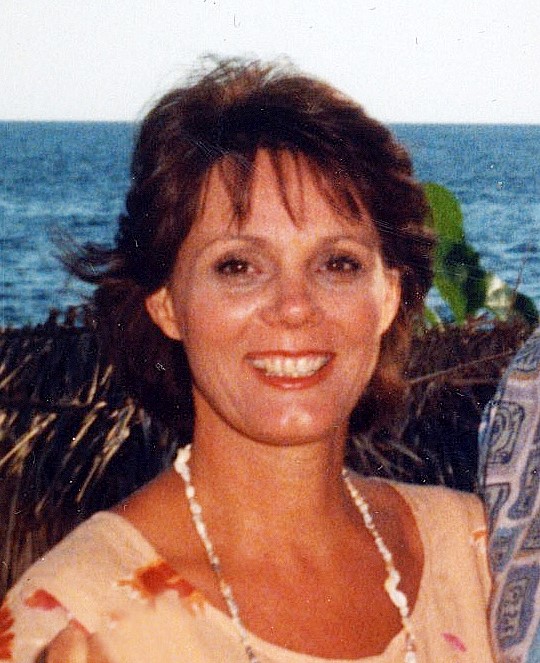 After a year and a half battle with cancer, Cheryl Lee Walker has returned to live with her Father in Heaven and has been reunited with her mother, sisters and granddaughter. She was born in Whittier, California on August 2,1952 to Bill and Jewel Leslie and died May 2, 2017 in her home of 42 years in Mesa, Arizona.

Cheryl moved to Mesa in 1964. She attended Hawthorne Elementary School, Kino Junior High and later graduated from Westwood High School in 1970, where her sophomore year she met the love of her life, Randy Walker. They were married and sealed in the Mesa Temple in 1972.

Cheryl had an infectious laugh and was loved by many. She served others faithfully until her last day. She loved to travel, and worked for American Airlines for 15 years. Her greatest joy was spending time with her family, especially her grandchildren. Cheryl was a grandma to all and showed a genuine love to everyone that entered her home.