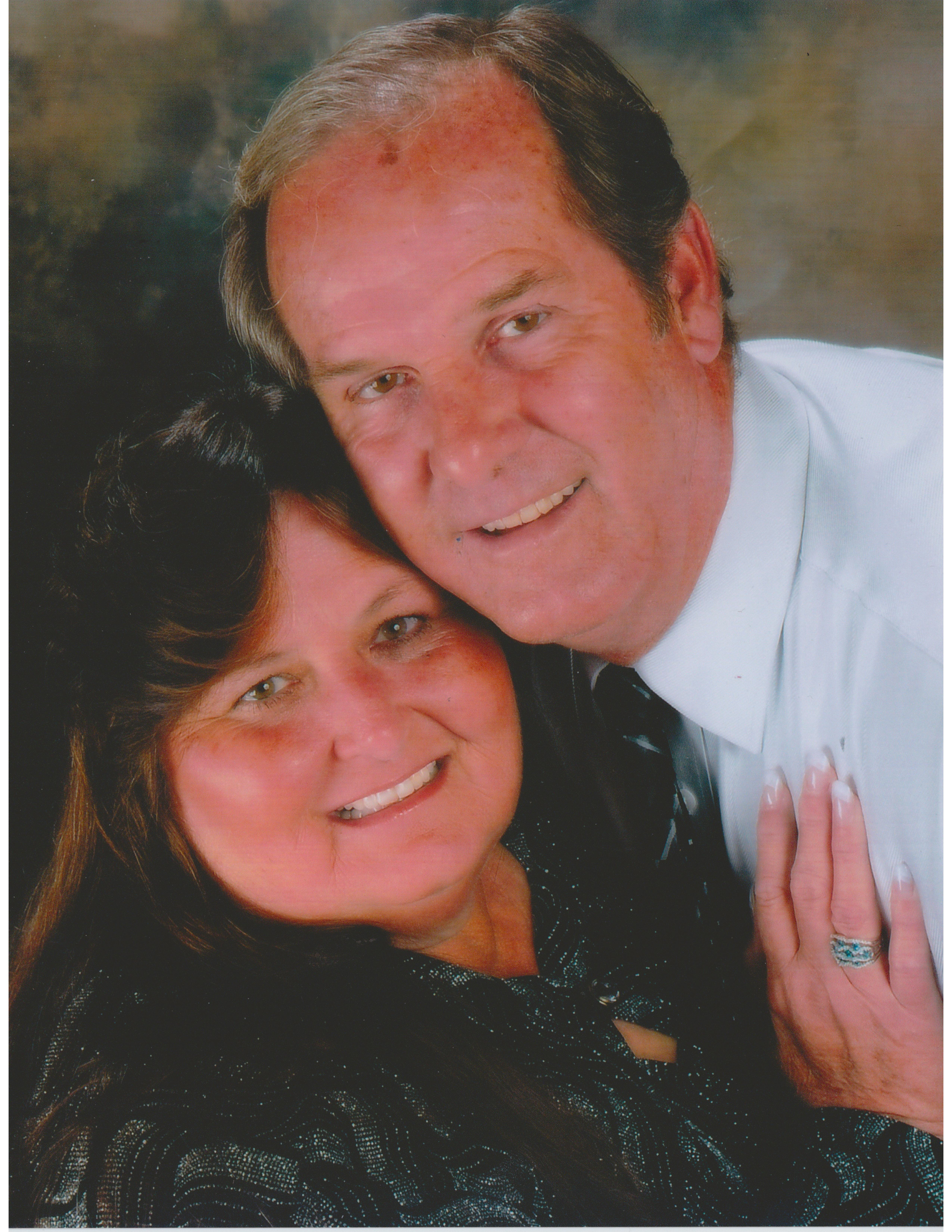 She was born to Florence and Warren Turner Sr. in Mesa, Arizona on December 23, 1955. She is survived by her husband Mark, son Jason, daughter-in-law Jessica, son Jarrod, future daughter-in-law Meagan, mother Florence, and her two brothers Warren Jr. and David. She is also survived by her two grandchildren, who were the joy of her life.