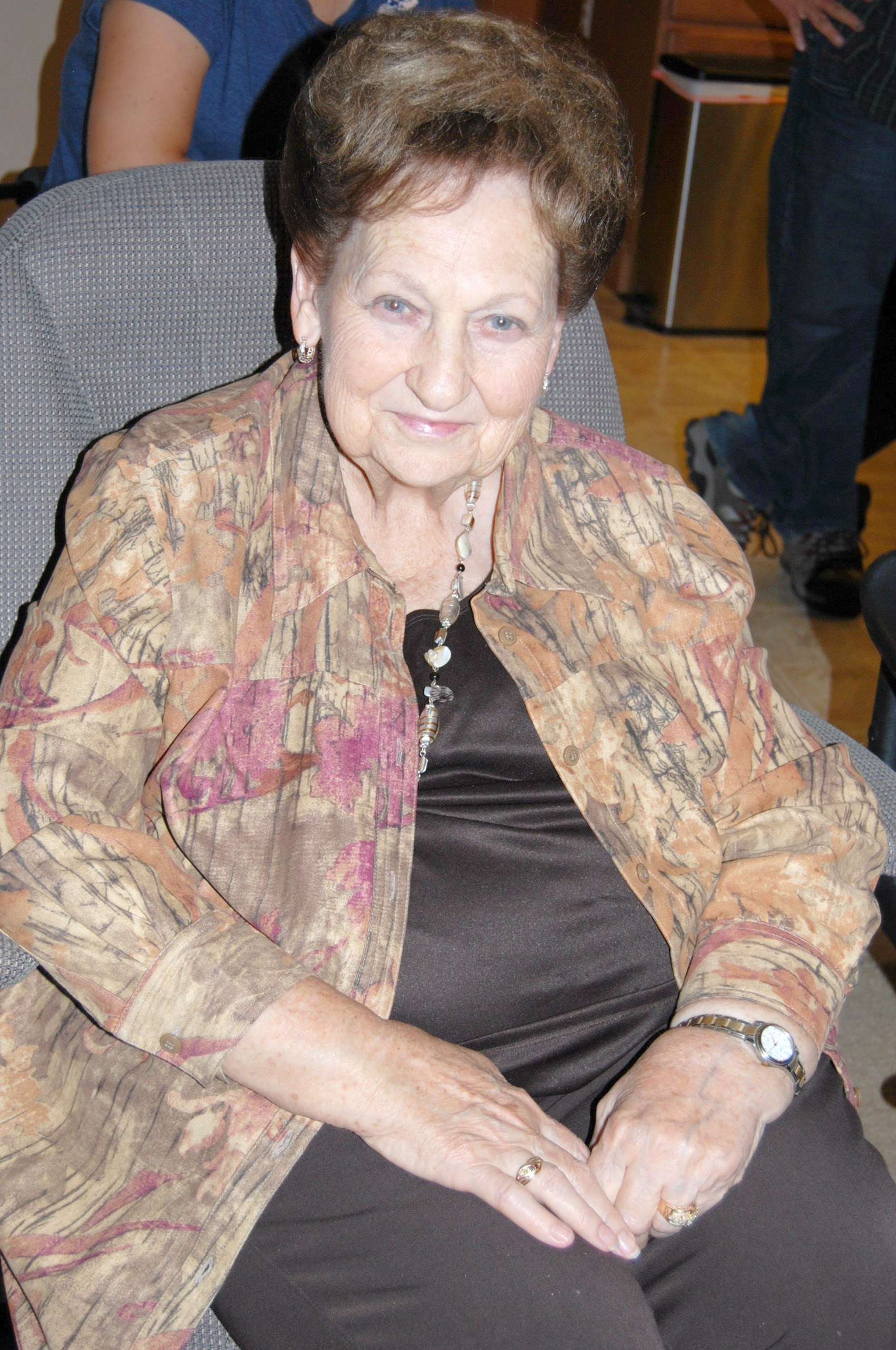 Cherril Cluff Naegle of Mesa, Arizona passed away on December 26, 2018 at the age of 88.  Cherril was born on June 30, 1930 in Central, AZ. She eventually moved to Mesa, AZ and graduated from Mesa High School. She was married Jack Naegle. Cherril’s family and faith were most important to her throughout her entire life. She was a lifelong member of The Church of Jesus Christ of Latter-day Saints and served in many organizations within the Church.

Cherril was preceded in death by her husband, Jack; her daughter, Shellie Deatherage; her son, Jack G. Naegle; and her sister, Joann. She is survived by her brother, Wayne Cluff (Velvalee); daughters, Connie Smith (Jerald) and Vickie Wright (Ken); daughter-in-law, Cathie Naegle; and son-in-law, Danny Deatherage. Her grandchildren are as follows: Tammie and Brandon Clark, Randy and Tracy Wright, Tara and Bryan Lines, Heidi and John Biship, Jacqueline and Brian Wilbur, Dustin Naegle, Colton and Brittney Deatherage, Ashlynn Stapley, and Shelbie Deatherage. She has twenty great-grandchildren and three great-great-grandchildren. Cherril was loved by so many and will be dearly missed.