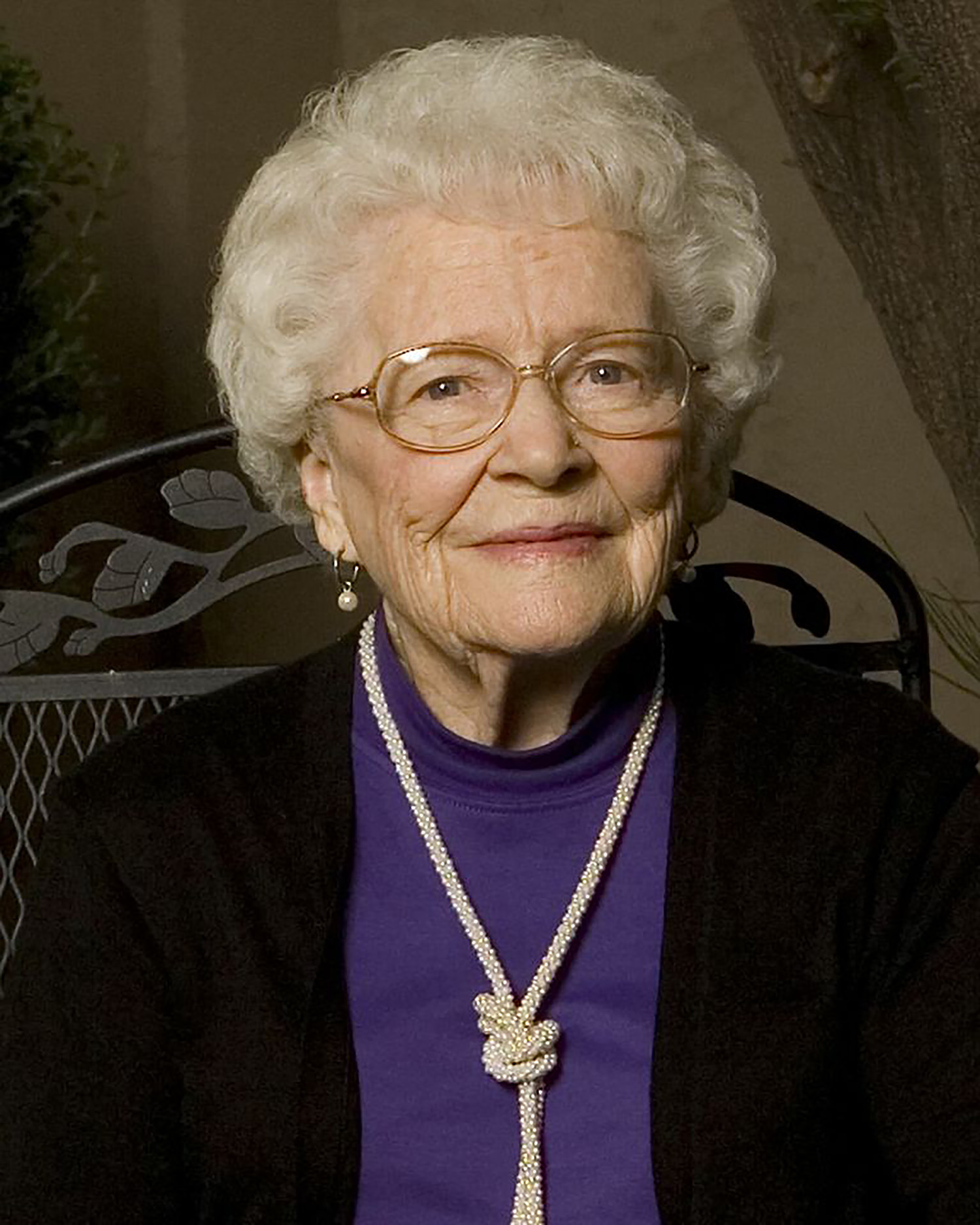 Bertella Holman Charon, 96, passed away July 26, 2015, at the home of Keith and Kathy LeSueur. She was born on November 14, 1918, in Rexburg, Idaho, to Albert Loader Holman and Mary Rider Holman. She was the 8th child in a family of thirteen children. She graduated from Sugar-Salem High School and Henager’s Business College. Bertella worked as a secretary for the Boise Legislature and for the United States Air Force during World War II and later in the Library at Mesa High School. She also taught piano in her home for many years.

She married Albert Woodrow Charon on July 24, 1947, in Jackson Hole, Wyoming. He preceded her in death on September 7, 1991. They had three children, Kathy, Scott and Robert. They moved to Tempe, Arizona in the summer of 1960 and later moved to Mesa in 1961. She leaves behind a posterity of 3 children, 12 grandchildren and 44 great-grandchildren.

Bertella was a lifelong member of the Church of Jesus Christ of Latter-day Saints. She served for many years in the Primary and later in life in the Relief Society.