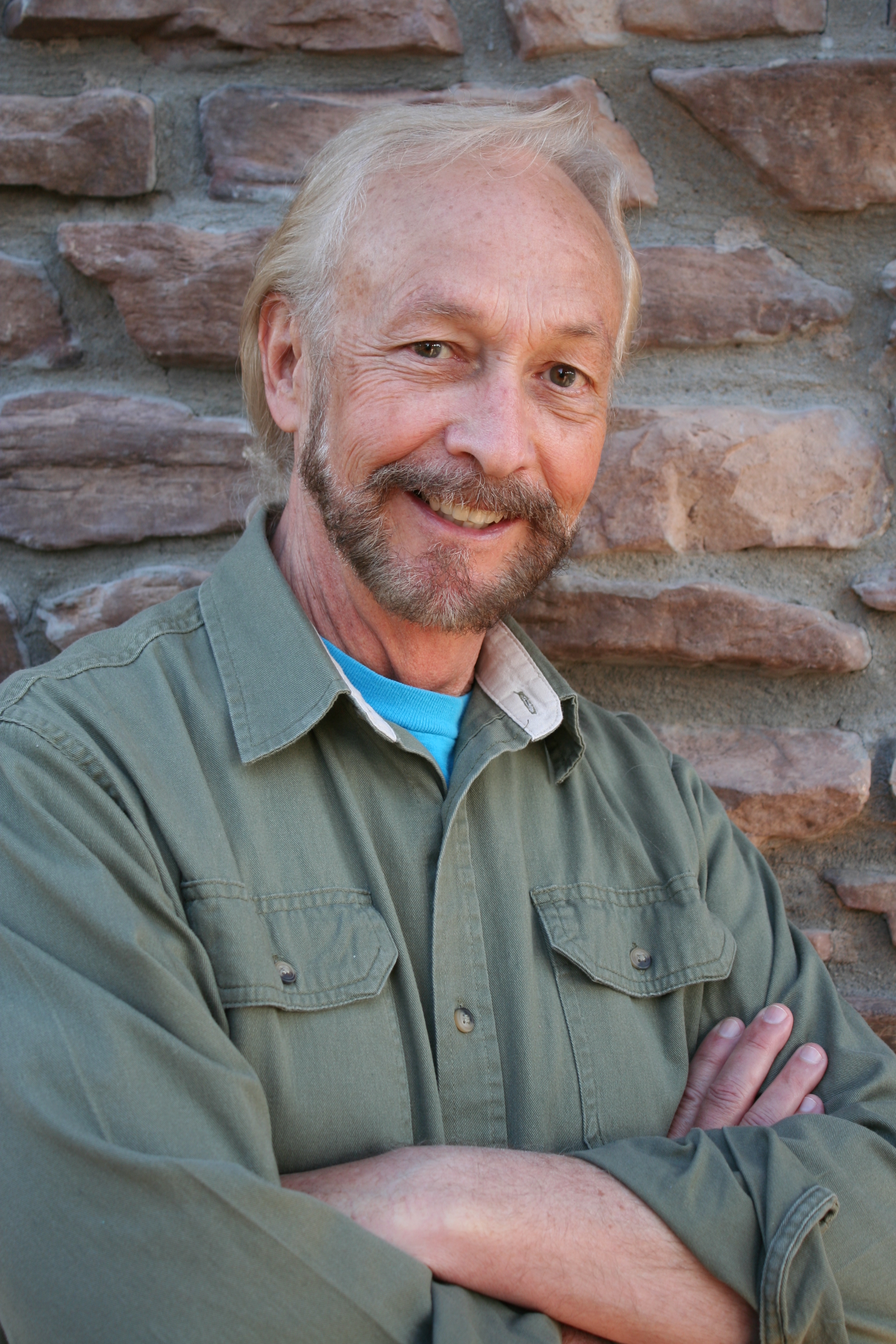 Charles Thomas LeSueur was welcomed to the stage January 22, 1951 and made his final curtain call Sunday, November 10, 2019 at the age of 68. Charlie was a Mesa, Arizona native born from a long lineage of Pioneers to Mesa, Arizona. His rich family history began his love of the Superstition Legend that even a near death experience there could not keep him away. He devoted his life to his family, music, theater, and most notable his love of the silver screen.
Starting from a young age his adoration of westerns was surpassed by his flair for the dramatics that only a good horror film could inspire. Charlie started developing his craft at a young age, frightening his brother into the night. His brother Ben was noted that, “he never broke character, until his favorite television show came on”. From then it was known to all that he belonged center stage. His talents and interests were fostered by the encouragement and love of his mother. As he grew into a young man, he developed a special gift for music and continued to polish his talent throughout the rest of his life, even making it onto the music charts. His love for The Dave Clark Five, Gerry and the Pacemakers, and of course The Beatles were huge influences throughout his life. Charlie never missed an opportunity to share his trivia knowledge and let his children know that back in the sixties, The Dave Clark Five was just as big and at times bigger than The Beatles, much to the shock and disbelief his children faced at learning their musical heroes were ever below anyone else. He even shared his movie knowledge by informing them that in the movie “Hard Day’s Night” George Harrison said, “I wouldn’t be seen dead in them, they’re dead grotty,” in reference to the shirts the Dave Clark Five wore.

When it was time to set out into the world, Charlie made his way to Hollywood joining the improv troupe Off the Wall. Eventually he was contacted and asked to join the television show “Hotel Balderdash” in Salt Lake City, Utah where he played the infamous character Raymond. The show surpassed many expectations and Charlie was a beloved adversary. Children would line up around the block to see the villain they secretly loved. The show was a wonderful success and to the community it is well known that without a bad guy there can be no heroes.
It is in his time in Salt Lake City while doing a play, Charlie met his amazing and beautiful soulmate, Dawn Morris, and made her take the last name of LeSueur. They were gifted with seven beautiful children who they shared their love of music, theater, and of course the movies. Now not all of us children can say that we developed the same love of horror movies as Charlie, but he raised us kids to understand the intricacies involved in all the movies including what he called the “B-rated movies” (which tended to be his favorite ones). As a Dad, Charlie honed his special knack for making each child feel as though they were his favorite and always made sure he was there for all events big and small. He shared stories, knowledge, and above all else his sense of humor. Dinner time was always filled with laughter and one of his most favorite memories was of a full-on food fight initiated by him at the dinner table.

Charlie created amazing traditions of Sunday random drives that ended in beautiful adventures, memories, and understanding of history. He always had a deep love for Arizona and would get upset when his children would mention that the Salt River was dry and filled with brush. He would quickly enlighten them that before the valley became so populated and the water was not controlled as it is now, it used to flood annually and had a lot more water in it throughout the year.
As his children grew Charlie began to receive the blessing of grandchildren, who he carried on the tradition of making them each know that to him they were the most important person in the world. As the grandchildren grew and developed personalities that matched their names, Papa dubbed each of them with a special nickname, song, or pronunciation of their name that was wrapped in his love and adoration. He spent his weekends asking his wife who was coming over, what dinner they could prepare for the kids, or what events they could attend to see their loved ones. Family get togethers were always amazing as they involved Dad usually on the couch with his eyes closed and him famously saying, “I’m just resting my eyes, just listening to everything you all are saying” (side note: he was asleep).

Charlie’s passion for theater led him to have a very successful career in advertising, community theater, as a teacher, and in radio. Winning many distinguishable awards, he eventually met with friends that helped him develop the career that made him never work a day in his life as he loved it so much. Meeting and making friends with his Hollywood heroes, he knew just as much if not more about the individuals he met. He had an amazing database of knowledge and wanted to share how wonderful his idols were with the world. Starting with the Festival of the West in the early nineties, Charlie learned all he could eventually establishing himself as a notable writer and earning himself the title of Arizona’s Film Historian. He loved meeting everyone he could and learning from them, encouraging them, and sharing with them the amazing world of the Classic Silver Screen.

My Dad would have never called himself a humble man, but his ability to lift people up, to express to others how amazing they are, and to take the time to find the best in everyone is a character trait that I am sure few people can attribute to themselves. Above all else, what many do not know which I feel honored that he shared with me is that his ultimate heroes were his Dad and his wife, Dawn. He was sad knowing that his father’s life was taken too soon, but he knew that his dad would give a person the shirt off his back, and that is what Charlie aspired to do as well. I believe he surpassed him by giving his socks too! His wife, he always said was the one who made him look good. Behind the man, behind his knowledge, behind his jovial character, he said she knew everything. When he would forget to do something, she helped him through it on a whim. She held everything together professionally and personally and at the same time was there through thick and thin. He would tell everyone all the time that she was his rock.

Charles was preceded in death by his father Ned, and his mother Wilma. He is survived by his wife Dawn and his seven children Jennifer, Jennette, Amber, Kira, Cami, Tyler, and Taylor and his siblings Ben, Lisa and their spouses Louisa and Anthony. He has nineteen beautiful grandchildren, Zachary, Emily, Alex, Marisa, Ryan, Garrett, Noah, Kayden, KD, Gavin, Ian, Nolin, Eric, Regan, Lily, Eli, Caleb, Deegin, and Henry. To Charlie the above blessings he felt honored happened because of his children’s spouses Rick, Marc, David, Tim, Mike, and Rachel.
Anyone who had the honor of brushing shoulders with Charlie knew that he was kind, loving, and genuinely cared about each person’s well-being. He wanted people to laugh and to have a good time. He wanted everyone to know that life was worth living and he portrayed this in a larger than life attitude. If there is anything to remember from his examples it is to spend today laughing and loving … it is what his family will continue to do in his honor!
If you would love and are able to share in the remembrance, please come and help honor the life of the man, the myth, and the legendary Charlie LeSueur.