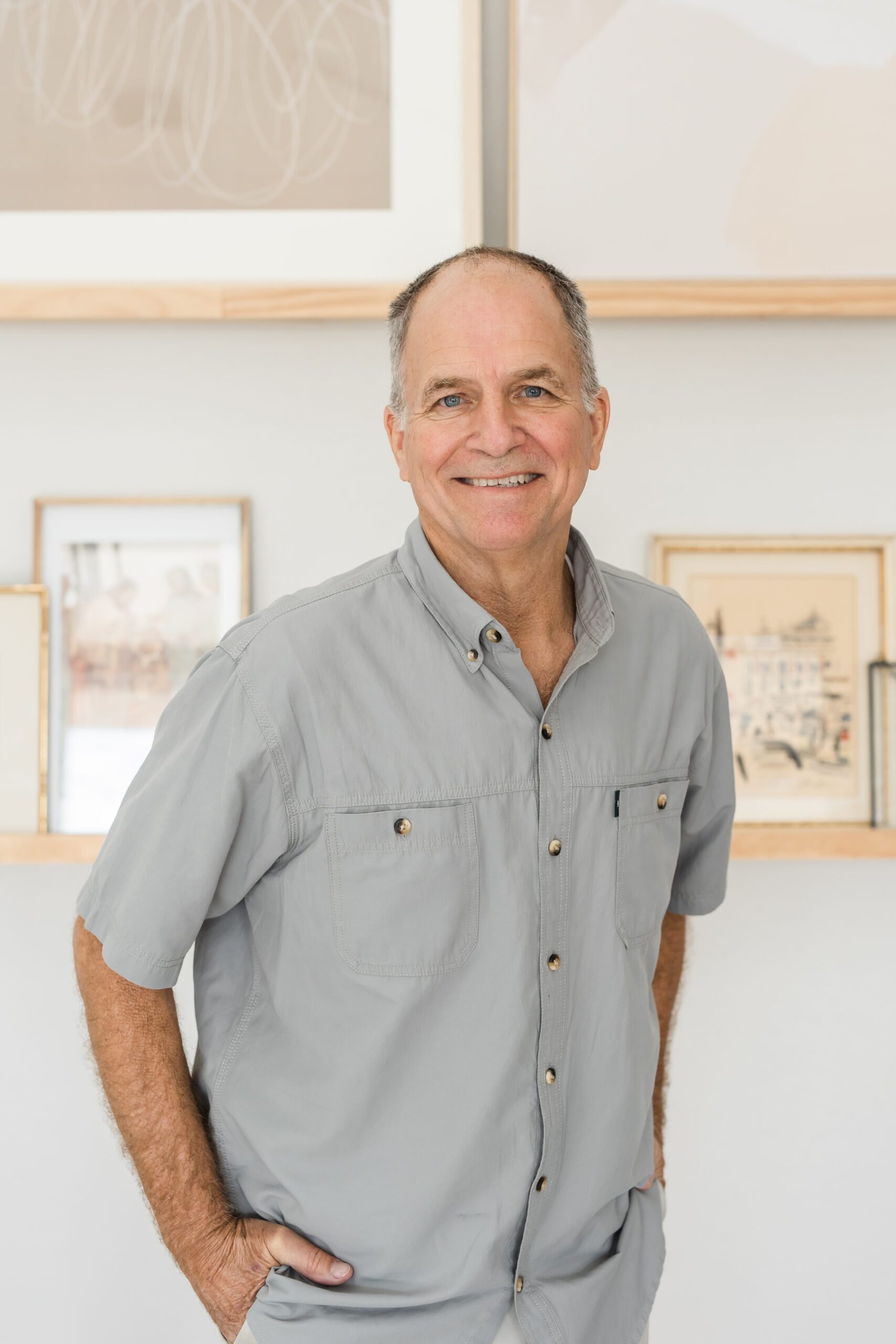 Charles Scott Nance, 61, passed away peacefully holding the hand of his eternal companion of 39 years in his home. It was only fitting for him to pass on Father’s Day surrounded by his five daughters because being a dad was one of his greatest joys.

Scott was born as the youngest of three children to Charles and Sharon Nance in Tucson Arizona. He resided in Mesa where he was part of the first graduating class of Mountain View High School in 1979.

He first met his sweetheart Kristine when he was 16 at a Saturday night dance. In a true “Romeo and Juliet” moment, their eyes met across the dance floor and they danced throughout the evening. After returning home from his Rochester, New York church mission, he and Kristine married on December 2, 1982. They lived in Chandler for seven years, returning to Mesa until the present day.

Scott and Kristine raised a family of five daughters who adored him, all of whom currently live within two miles of Mom and Dad’s house. Scott lived his life in a way that reflected that his family was his top priority. Sunday dinners, homemade chocolate ice cream, and late night card games were on a weekly rotation. He planned and encouraged any time spent with his treasured grandchildren. Scott was always up for an adventure, whether with his sons-in-law or many dear friends.

He was a devoted member of the church of Jesus Christ of Latter-Day Saints and especially enjoyed donating his time and efforts in the scouting program and missionary work.

Scott started working alongside his father as a brick mason at the early age of 12. He grew to love the creative process and ran his own business, Artistic Brick and Tile, for over 35 years.

He courageously endured a year long battle with colon cancer. Fighting to the end, he was committed to give 100% for his girls.

Scott is preceded in death by his parents Charles and Sharon Nance. He is survived by his sisters Stacy Allen and Shelley Brinton.

He will be missed dearly by his beautiful wife Kristine, five daughters and their spouses, and 21 (and counting) grandchildren: Vanessa and Dean Lewis Family, Jessica and Chad Curtis Family, Natalie and Kellan Brady Family, Emily and Jeff Millard Family, and Savannah and Jake Packer Family.