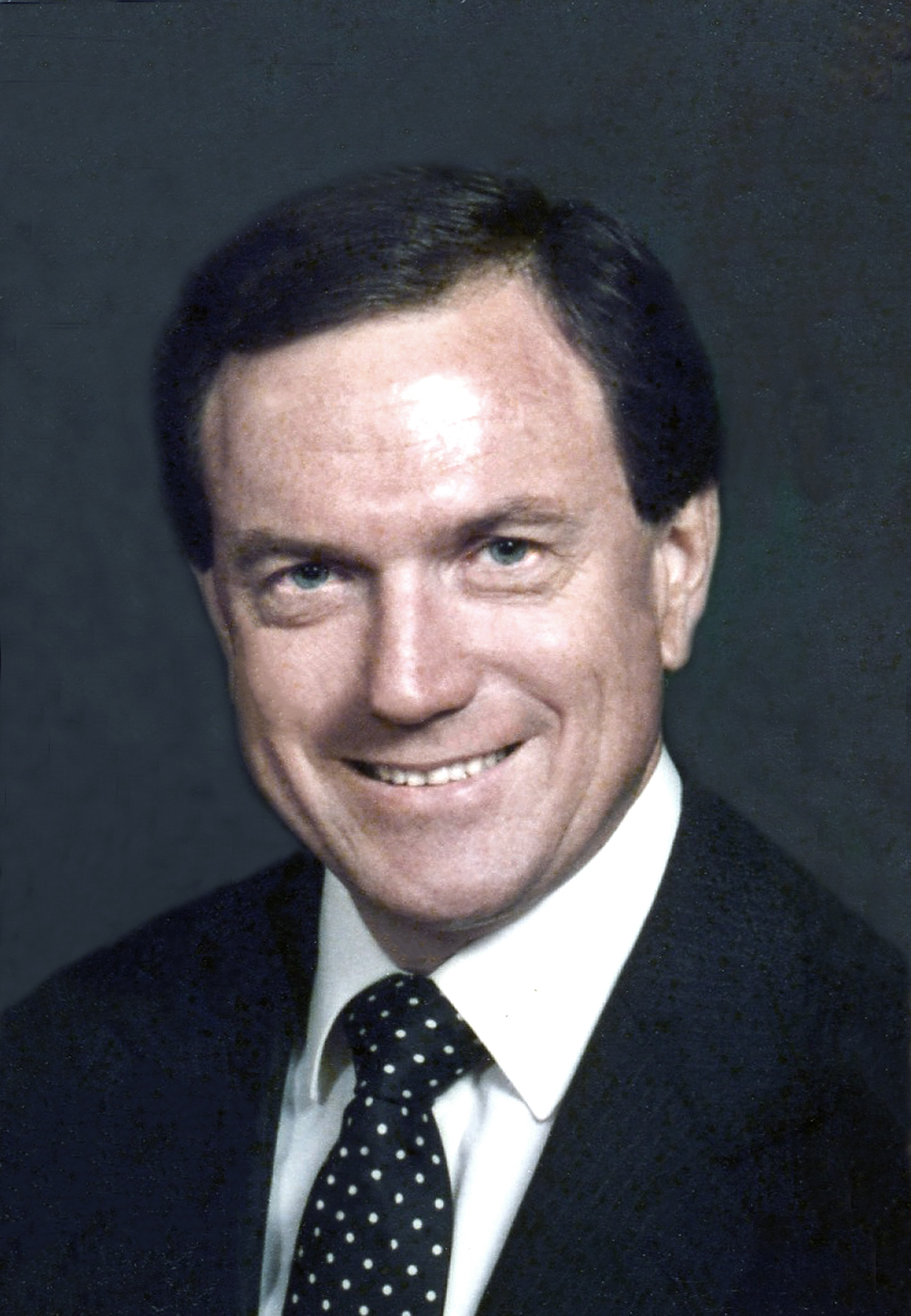 Charles Malen Thomas,77,passed away peacefully on June 17, 2019 after receiving dedicated care from his loving wife of 50 years, Diana, and many kind doctors and nurses. Chuck was preceded in death by his parents, Jack and Ada, and his brothers Stephen and Richard. He is survived by his wife Diana, and their five children, Kimberly Pollei (Doug) of Maple Grove, Minnesota, Emily Thomas (Frank), of Cary, North Carolina, Megan Soffe (Reyn) of Salt Lake City, Utah, Brian (Tami) and Greg, both of Mesa, Arizona, 10 grandchildren, five sisters and two brothers. Chuck was born March 28, 1942 in Glendale, California. After moves to both Prescott and Tempe, Arizona, the Thomas family eventually settled in Scottsdale, where Chuck attended Scottsdale High School. After serving a Spanish-speaking LDS Mission in Texas, Chuck returned to his studies at Arizona State University where he earned an undergraduate degree in Accounting. He subsequently completed a graduate degree at Brigham Young University. He then attended Arizona State University’s Law School, graduating as a member of the founding class.

During graduate school, he met and married Diana Smith. They began their family as Chuck finished Law School. Chuck spent the next 49 years practicing law, during which he built a reputation as a distinguished defense attorney, handling cases in multiple states. Chuck also spent three years of his professional career as in-house counsel for a U.S. company based in the United Kingdom and Ireland. Chuck is remembered by friends and business associates as kind and charitable, putting others’ needs above his own and was quick to act if he learned of a need with which he could quietly assist. He will forever be remembered as a gentleman, loving husband, father and grandfather that treated all with whom he associated with generosity and kindness. He leaves the legacy of a life filled with service to his Church and community. Funeral services will be Saturday, June 29th at 11am at the Citrus Heights Stake Center, 2549 N. 32nd Street, Mesa. A viewing will be held at the same location Friday, June 28th from 6-8 pm and on Saturday one hour prior to the service. In lieu of flowers, please consider a donation in Chuck’s honor to Barrow Neurological Foundation Parkinson’s Research Fund. www.supportbarrow.org