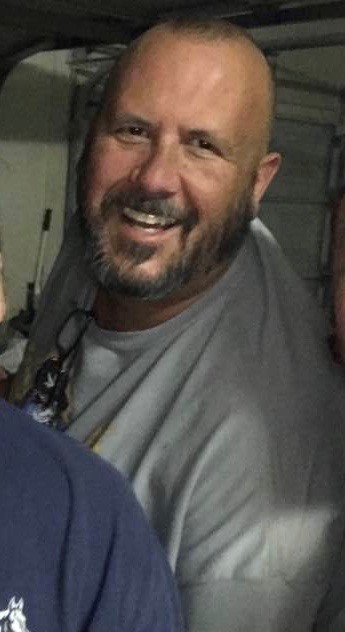 He was born Sept. 13, 1967, in Panama City, FL. While serving his country, Charles met his wife when they were both stationed in San Diego, CA; they were married the next year in Las Vegas. Charles befriended everyone he met. He was well known for his kindness, sense of humor, patience, integrity, loyalty and compassion. He loved being outdoors, hunting and fishing, cooking for family and friends, riding horses and traveling.

Charles served in the United States Marine Corps as a Small Arms Repair Technician from 1989 to 1993. At the time of his passing, he was the Complex Safety Manager at CAFCC, where he had been employed since 2009. Charles was a graduate of Hudgens Academy in Sardis, SC, and the University of Arkansas in Fayetteville.

A celebration of life will be held Sunday, Feb. 9, beginning at noon at the Kittrell home, 15127 East Wood Drive, Chandler, AZ. Arrangements are being handled by Bunker Funeral Home.