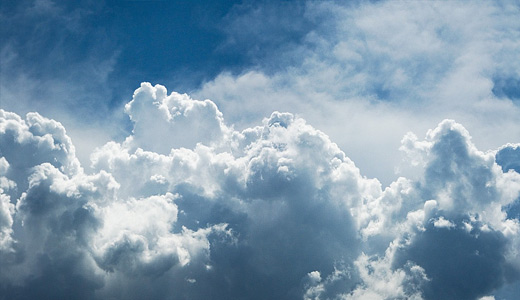 Charles L Fox, of Hastings, Nebraska, passed away on November 4, 2018 in Tempe, Arizona. Charles was born on June 14, 1942 in O’Neill, NE to Charles and Charlotte Fox. Charlie went to school in Spencer and Butte, NE.

Charlie worked for Westland Modular homes and then went to work for Werner Construction until his retirement in 2015. He was also member of North Shore Assembly in Hastings. Charlie moved to Mesa, AZ to live with his daughter MarKetta and family, where he enjoyed the warm winters and was a member of SonRise Assembly of God in Gilbert, AZ.

Charlie is preceded in death by this father; mother; brothers, Harry Dwayne and Harold; sister, Verna Jean; and wife, Elaine Dunning. He is survived by his brother, Jim Fox of York, NE; sister, Cleora Ruff of Butte, NE; daughter, MarKetta Fox; son-in-law, Greg Roemke; and grandchildren, Alexandra, Arianna, and Christian Roemke of Mesa, AZ. He is also survived by the children of Elaine Dunning: Curtis and Ruthanne Dunning of Augusta, KS and Scott Dunning of Augusta, KS; their grandchildren, Justin Dunning, his wife Heather, and their children, Cohen, Posey, and Ellie; Jared Dunning, his wife Courtney, and their children, Jenner and Hudson of Gardner, KS; Chris Dunning and his wife Angela of Gardner, KS; and Ashley Dunning of Wichita, KS.

Services will be held at North Shore Assembly of God in Hastings, NE and private interment will be in O’Neill, NE.

Memorials may be given to the Charles Fox Memorial (these will be divided between Charlie’s churches and Hospice of the Valley).