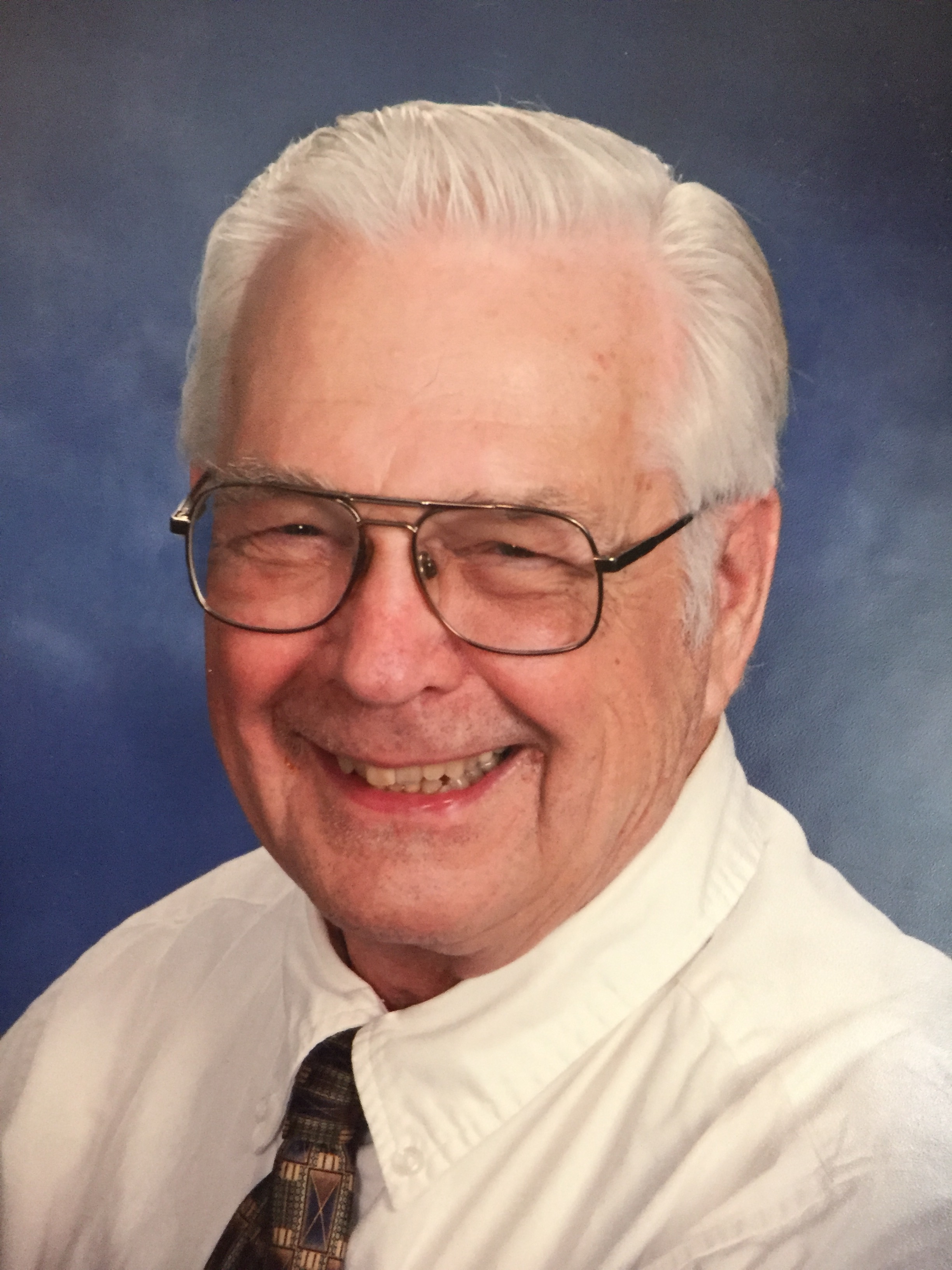 Charles Edwin Gibson passed on April 5, 2016. He had a brilliant mind, well-read and kept up on world news. His work as an engineer gave him skills of organization – with attention to details. Chuck was a regular attendee and supporter of his church. His faith was strong. He loved his family.

A memorial service in his honor will be held on April 15th at 2:00 pm at The First Presbyterian Church or Mesa, 161 N. Mesa Drive.

Memorials may be made to: