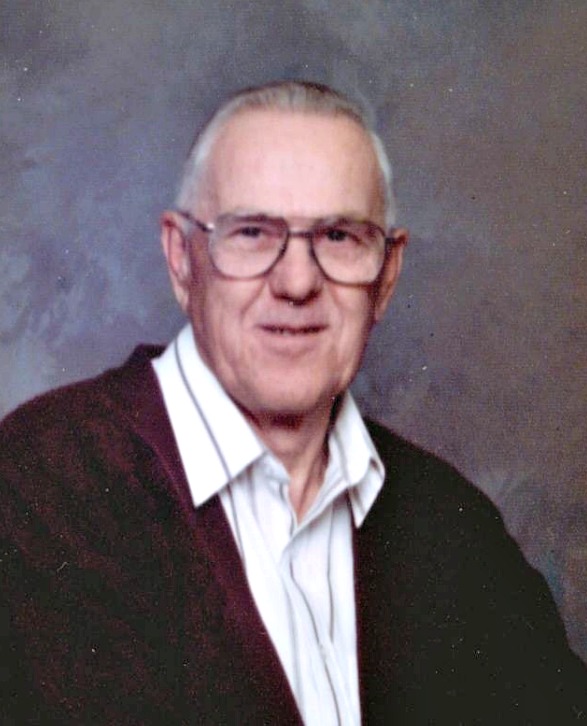 He married Elaine Bohn, June 16, 1952 in Langdon, ND.  They resided on the farm until 1968 when they moved to their new home in Langdon.   He continued helping area farmers, bartended and was a cashier for Elaine at the Rainbow Bottle Stop.  Chuck was a Charter Member of Fraternal Order of Eagles Chapter 3454 in Langdon.  After retiring, enjoyed traveling and fishing in summers; and winters were spent in Mesa, AZ where he bowled and played pinochle.  He loved sports and his favorite teams were the AZ Diamondbacks and Phoenix Suns.