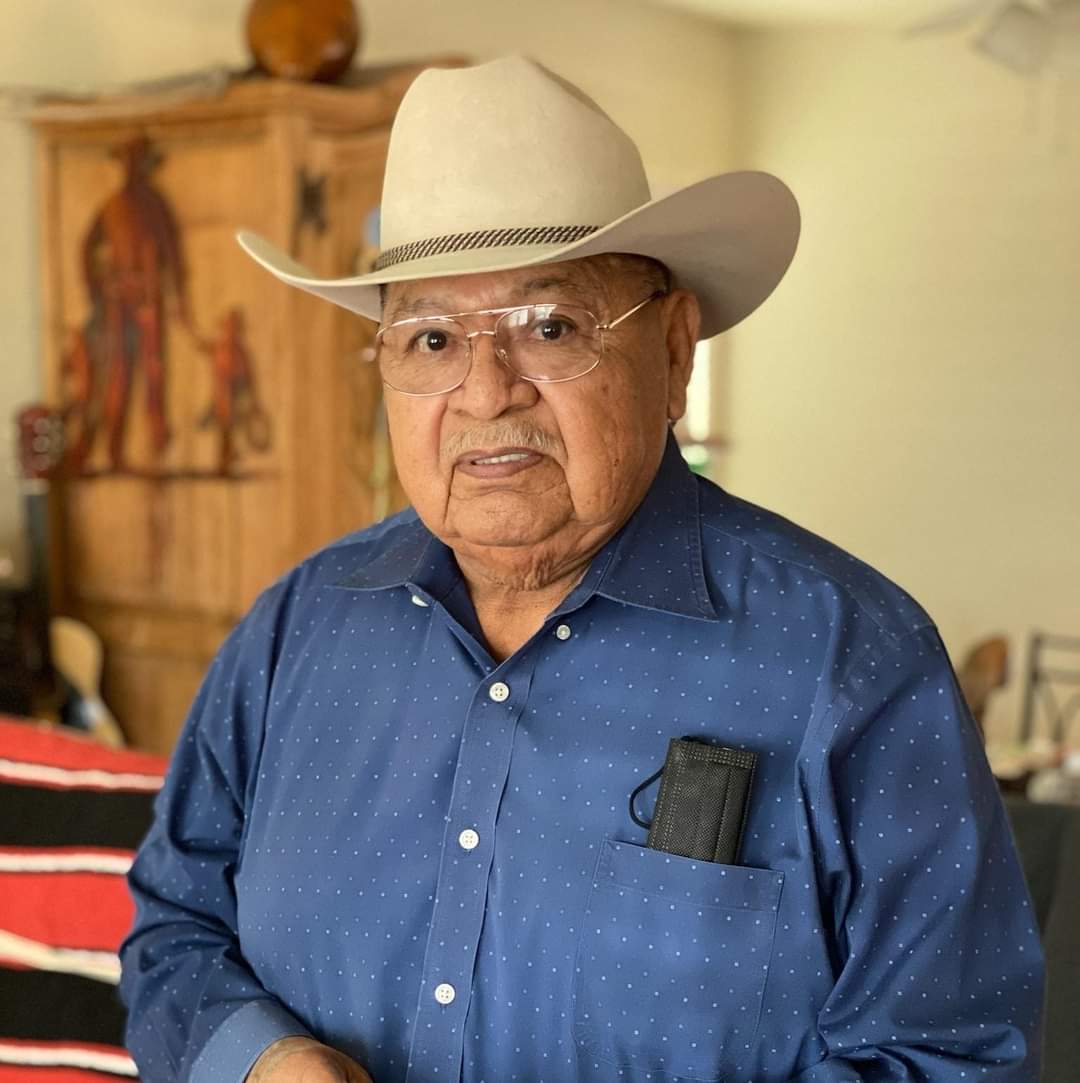 Cecil started his Culinary Training at Washburn Trade School in Chicago,Illinois. In The Late 60’s. He worked for many downtown restaurants while attending school. He improved his talents and became Executive Chef for many Valley Premier Properties such as Biltmore, John Gardener’s Tennis Ranch, The Wigwam Resort,Phoenix Country Club, Adam’s Hotel, The Phoenician & Gila River Casino. When Cecil wasn’t in the kitchen he was riding his horse and doing team roping. Also playing the guitar for T.O. Choir. Cecil left the casino and changed career paths and served two terms as a councilman for his district on The Gila River Indian Community, Cecil was an advocate for the Elderly in his community. He also assisted with the At Risk Youths. Recently Cecil was assisting South America Refugees, once they arrived in Phoenix. He made trips to Bosas Donuts to get his donut and coffee. He loved to spend time with his great-grandchildren. Cecil was a well known and respected man and will be missed dearly by all!

The Funeral Service will be held at 5am Saturday, August 13, 2022 at Vahki Cemetery in Casa Blanca, Arizona.