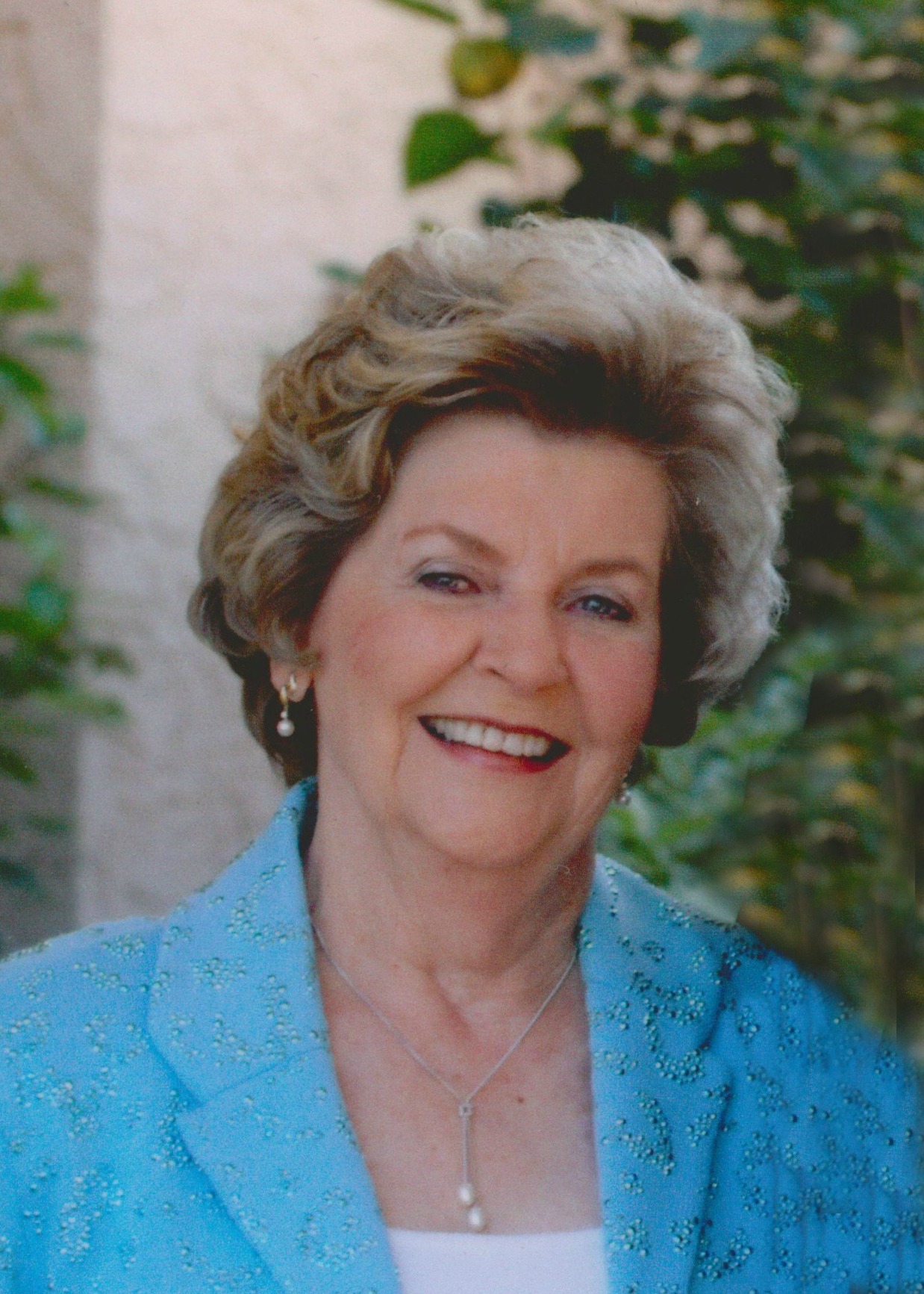 Cecil was born December 11, 1923 on her grandfather’s ranch in Panguitch, Utah. She was the youngest of six children born to Agatha Manetta Prince and James Arthur Henrie. She grew up in Provo, Utah but moved to Mesa during her senior year in high school and attended Mesa High. There she met the love of her life, Wayne C. Pomeroy. During World War II she joined the US Navy as a Wave and was stationed in San Francisco. She married Wayne Pomeroy on December 21, 1944 at Williams Air Force Base. They were sealed in the Mesa Arizona Temple on March 24, 1993.

Cecil is survived by her husband of 72 years, and her 4 daughters, Cassandra, Wendy Hildebrand (Phil), Michel Fluhr (Chris) and Lisa Bargery (Brett), 11 grandchildren and 17 great-grandchildren. She is also survived by her 2 older sisters, Hilma Honeyman of Provo, Utah and Valda Johnson of Plymouth, Utah.  She was preceded in death by her grandson, Clint Fluhr and her son-in-law, Harvey C. Wood.