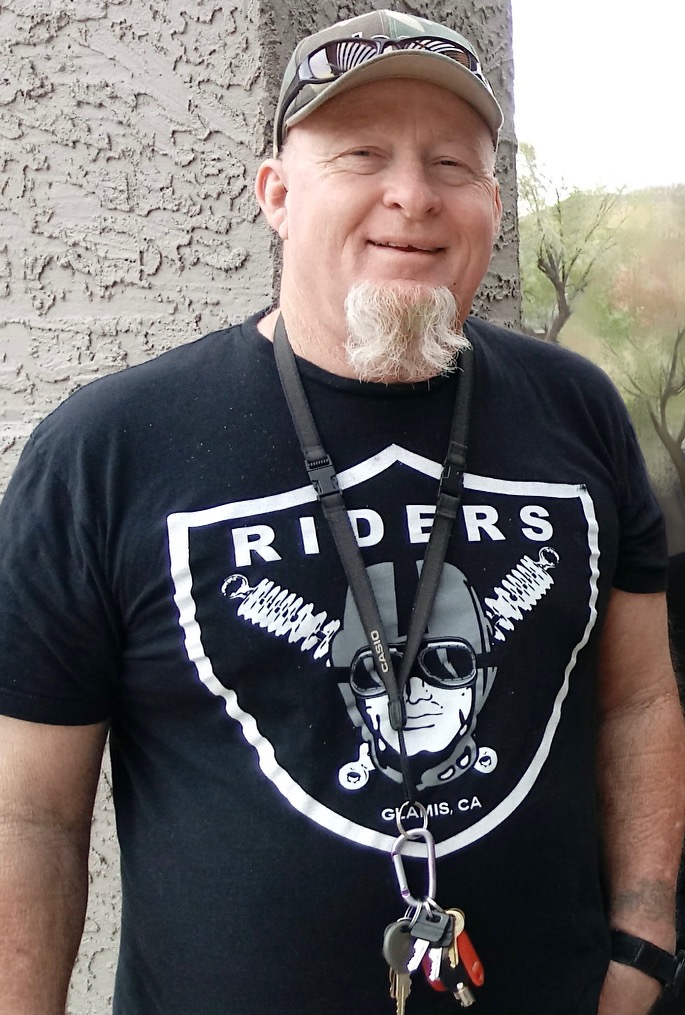 Cecil Glenn Conrad, Jr., 64, passed away peacefully on December 12, 2020, at his home in Mesa, Arizona. A life-long resident of Mesa, Cecil was born on August 2, 1956 to Cecil G. Conrad and Mildred L. Getz, both of whom preceded him in death. In 2017, Cecil retired from the City of Phoenix, after 20 years, as a heavy equipment operator, a job he greatly enjoyed. Cecil spent his time doing many activities including camping and fishing at our local lakes, canoeing, and rebuilding vehicles of all types. He had a mischievous sense of humor (Holy cow!), a love for the outdoors, and a near constant twinkle in his bright, blue eyes.

Cecil is survived by his daughter Chantel Ramirez (George) and grandchildren Cindy and Rick, his sisters Virginia Stodghill (Frank), Glenda Patrick (Jerry), Pamela Williams, and brother William Conrad (Jayne). Cecil’s sister, Cecilia A. Conrad, also preceded him in death. He leaves behind many nieces and nephews.

As a remembrance, please consider making a donation, in Cecil’s name, to the Arizona Diabetes Foundation. Diabetes is ranked as the 6th highest disease related cause of premature death in Arizona.

Due to Covid-19 restrictions, the family has chosen not to have a memorial service at this time.

Cecil’s memory will be forever kept alive in the hearts of all who knew and loved him.