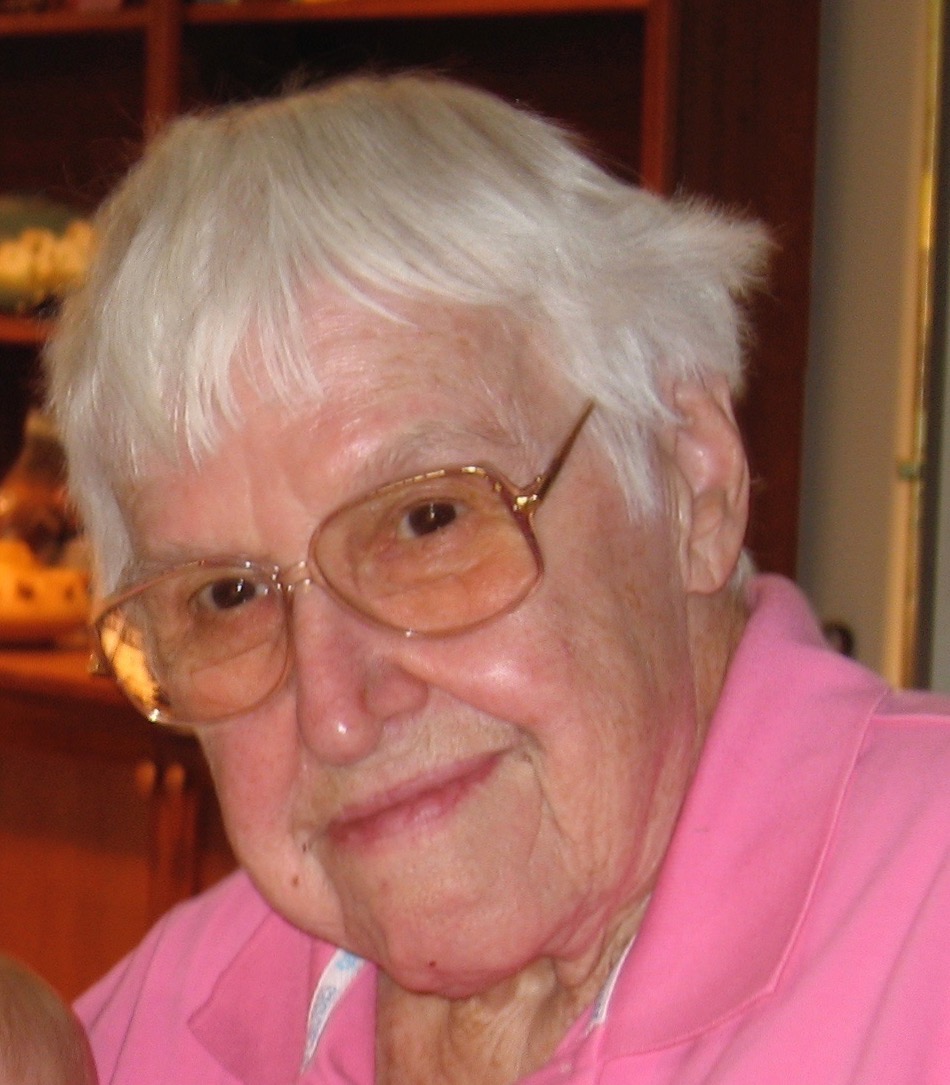 Catherine A. Grimes, 97, a resident of Brookdale Senior Living at Apache Junction AZ, died peacefully on Saturday, June 17, 2017. She was born August 5, 1919 in Lemont , IL to Herman and Mary Blasing. Catherine was an excellent homemaker and cook who also excelled in arts and crafts, enjoyed traveling and being involved in volunteering for Child Crisis Center and Sunshine Acres projects and activities.

According to her wishes, she will be buried alongside her beloved husband, Walter at the National Memorial Cemetery of Arizona.