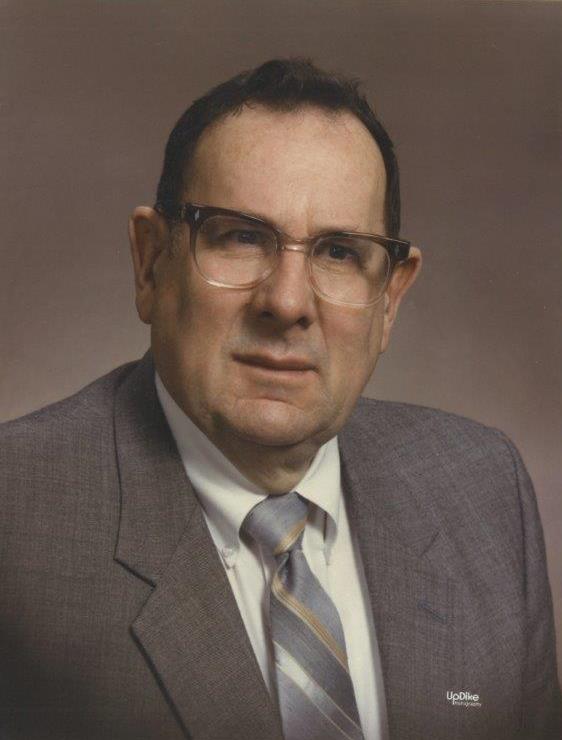 Sam Elroy Case was born September 3, 1925 in Las Vegas, Nevada. He passed away May 25, 2015 in Phoenix, Arizona. Sam was a veteran of World War II and the Korean War. He served with the Marine Corps. He was the recipient of the Purple Heart for wounds he received in combat in Guadalcanal. Sam was a mechanical engineer. He had a 75 year association with the Boy Scouts of America. He received his Eagle Scout Award in 1940 and as an adult earned the Silver Beaver Award.

Sam was the father of Ruthe Elaine (Gary) Bruce of Plains, MT and Arthur D. (Nancy) Case of Phoenix, AZ. He had 11 grandchildren and 24 great-grandchildren. He is survived by his sister Jean Norris of Orem, UT and his brother Robert G. (Mary) Case of Tucson, AZ.

Funeral services will be Friday, June 12, 2015 at 12 PM, preceded by a visitation at 11 AM, at the LDS Chapel, 4242 E. Waltann Ln., Phoenix, AZ. Interment will be at the National Memorial Cemetery of Arizona, Phoenix, AZ. Arrangements by Bunker’s Garden Chapel.