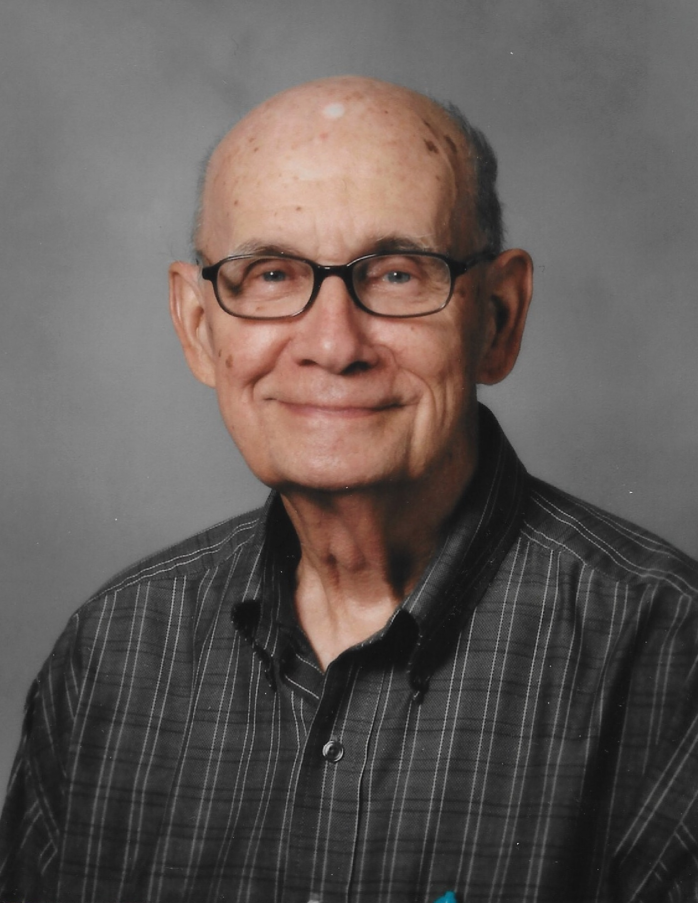 Dean was born to Louise and Dean Haga on January 28, 1934, in Gauley  Bridge, West Virginia.  As a child, Dean enjoyed fishing, sledding, and  listening to baseball games on the radio.

Dean met his wife, Marilyn Jean Baribeau, in 1956 when they were both  serving in the U.S. Army at Fort Sam Houston, Texas.  Dean served in the  U.S. Army from 1956 to 1958 and received the Good Conduct Medal when  he was honorably released.  Dean and Marilyn married in 1958 and lived in  Rochester, NY for a short period before moving to Phoenix, AZ.

Dean began working for the JCPenney Company as a sales clerk in 1958.  This became a wonderful 35-year career for him working in many different  stores and positions in Arizona including store manager.  He retired from  JCPenney in 1993.

Not ready to sit idle, Dean took a position as a playground aide at O’Connor  Elementary School in Mesa.  It wasn’t long before his value was realized  and he was moved into a classroom aide position in special education.  Dean absolutely loved children, and especially loved his special needs  students. Dean worked for MPS for 20 years, from 1996 to 2016.

In addition to his work at JCPenney and Mesa Public Schools, Dean also  worked part-time for USA Today from 2000-2004 and Target from  2005-2013.  He taught his family the value of hard work.

More important to Dean than his work career, was his family.  Dean was a  dedicated, loving husband and father.  He and Marilyn were blessed to raise  a large family of 9 children.

Throughout his entire life, he held an unwavering faith in God, which he  shared with those who surrounded him.  He loved teaching men’s Bible  studies and speaking to all who would listen about God’s love and salvation.

No services will be held at this time and the family requests donations to  Hospice at Home of Arizona be made in lieu of flowers.

I have fought the good fight, I have finished the race, I have kept the faith.