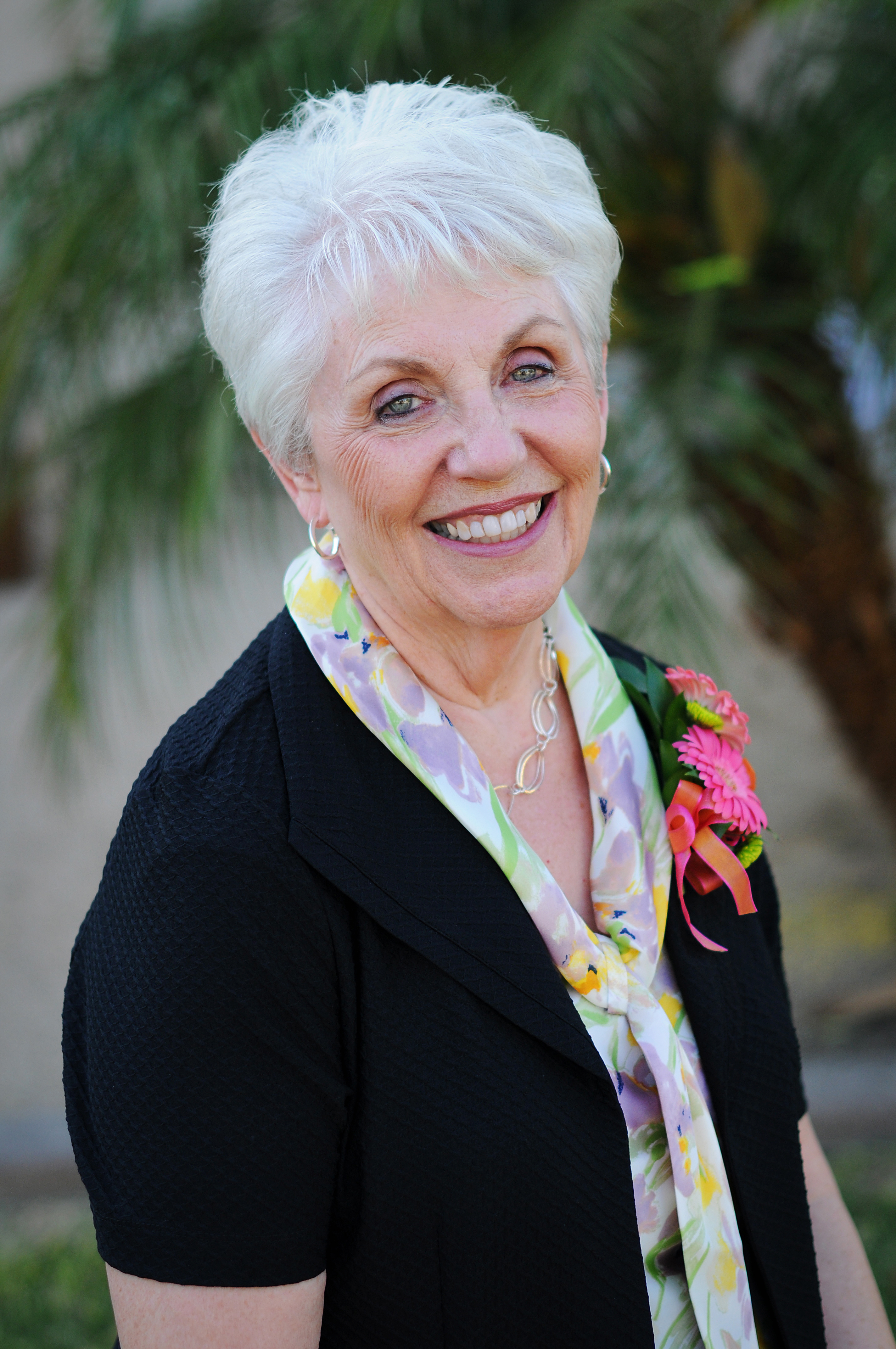 Carol was raised at a time where there were many sacrifices being made as it was the tail end of the depression and her father was sick and unable to work.  The example by her mother to make ends meet and be able to feed and care for 9 children made an everlasting impact on her posterity.  As a young girl, Carol needed to work to pay for piano lessons, which became a lifetime joy for her.  She was a seamstress and made most of her children’s clothing, formals, costumes, and wedding dresses.  It was important to her to have a delicious, balanced, and colorful meal at dinnertime and to sit down as a family to enjoy it. She was an avid reader and kept up on all the current events.  When her husband had his own business, she was a great support by helping him with the rental properties. During the time her husband battled brain cancer, she remained faithful to her beliefs and even became a faithful fan of the Arizona D-backs.

Carol was a member of the Church of Jesus Christ of Latter-day Saints. She served in many capacities including Relief Society President, of the Ward and Stake, and as a temple worker in the Mesa Arizona temple.  It gave her great pleasure to have choir practice in her home every Sunday for many years.  She also enjoyed being a member of Daughters of the Utah Pioneers and was proud of her pioneer heritage.

Carol is survived by one sister (Wilma Gardner) and her 7 children: Julie Harris (Greg), Richard D. Crane (Julie), Jeanette Taylor (Jeff), Lisa Compton (Ron), Susan Bartlett (Jeff), Carrie Saunders (Kent), and Christy Glover (Bryan) as well as 28 grandchildren and 50 great grandchildren with more on the way.  She is preceded in death by her husband, W. Dayton Crane, and a great grandson, Lincoln Glover.

Services will be held Saturday August 3, 2019 at the LDS chapel located at 1455 N. Harris, Mesa, Arizona at 10am.  There will be a time to visit with the family on Friday, August 2, from 6-8pm at Bunkers Garden Chapel 33 N. Centennial Way.