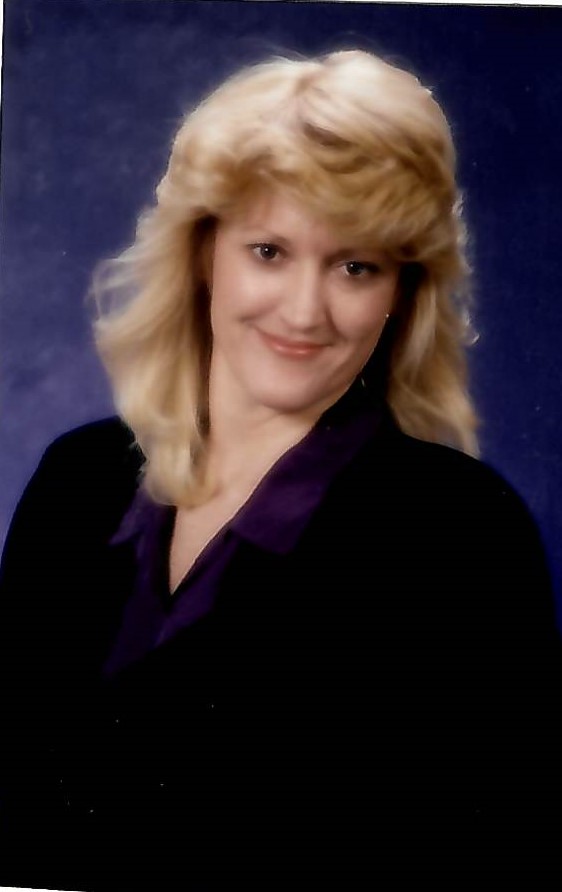 Carol Smith (67) peacefully passed away on July 17, 2021 after a short struggle with cancer. Carol entered the world on December 2, 1953 in Phoenix, AZ.  Her life began in the loving family of Marion and Wanda (Turley) Smith, the fourth of seven children.  She grew up in east Phoenix on a five-acre horse property with room to run and roam.  Her siblings were her playmates and best friends.

As Carol’s father was a veterinarian, her love of animals was developed from birth.  The family had a continually changing collection of pets and exotic animals.  With a gentle Calico cat birthing several litters of kittens when Carol was young, she had a constant supply of little playmates to dress in doll clothes and snuggle.  Throughout her life she rescued or rehabilitated many animals, finding good homes for them.  Her personal pets included an African Grey parrot and several beloved cats.

After graduating from Arcadia High School (Phoenix) in 1971, Carol had an opportunity to travel to Europe with her brother, Norm, some cousins and other high school friends.  They toured six countries in five weeks.  This whetted her appetite to see the world.

Carol pursued higher education to become a nurse.  Early in her career, she donated her vacation time to work with a humanitarian organization that traveled into many Spanish speaking countries.  She became fluent in Spanish and used it throughout her career as a nurse, especially when she worked in the emergency room at the Maricopa county hospital.  She traveled to the Dominican Republic, Ecuador, and many regions of Mexico and Central America, loving the people and cultures of each country.

In 1987 Carol’s adventurous appetite took her to Saudi Arabia to work at an English-speaking hospital that served the royal family.  Working with an international group of doctors and medical professionals, she gained valuable tips that aided the planning of trips throughout the Middle East and then all over the world.  She especially loved to “rough it” and stay in youth hostels or cheap hotels as she explored some of the most remote places on earth.

Carol had an innate love of all cultures and people, especially drawn to the archaeology of the ancient world and the people of third world countries.  On each return to visit the family in the States, she was the bearer of exotic and carefully chosen personal gifts for her parents, siblings, in-laws, and each of her twenty-eight nieces and nephews.

Carol retired in Mesa, Arizona in 2014 after almost 27 years of life in the Middle East.  By the time she was 60 she had traveled to upwards of 100 countries on 6 continents.  Her home was like an exotic museum with furnishings and artifacts from all over the world.

Carol’s last seven years were spent serving her community and church as a true disciple of Jesus Christ.  She served in Mesa as a local missionary and taught in her congregation on Sunday as a member of the Church of Jesus Christ of Latter-day Saints.  She ministered weekly to people she loved at an assisted living center near her home.  Carol took over the shopping, errands and care of her 95-year-old mother during the past few years, as they lived near each other and enjoyed their time together.

In lieu of flowers consider donations to the Humanitarian Fund that Carol supported that administers aid to all countries at the link below: