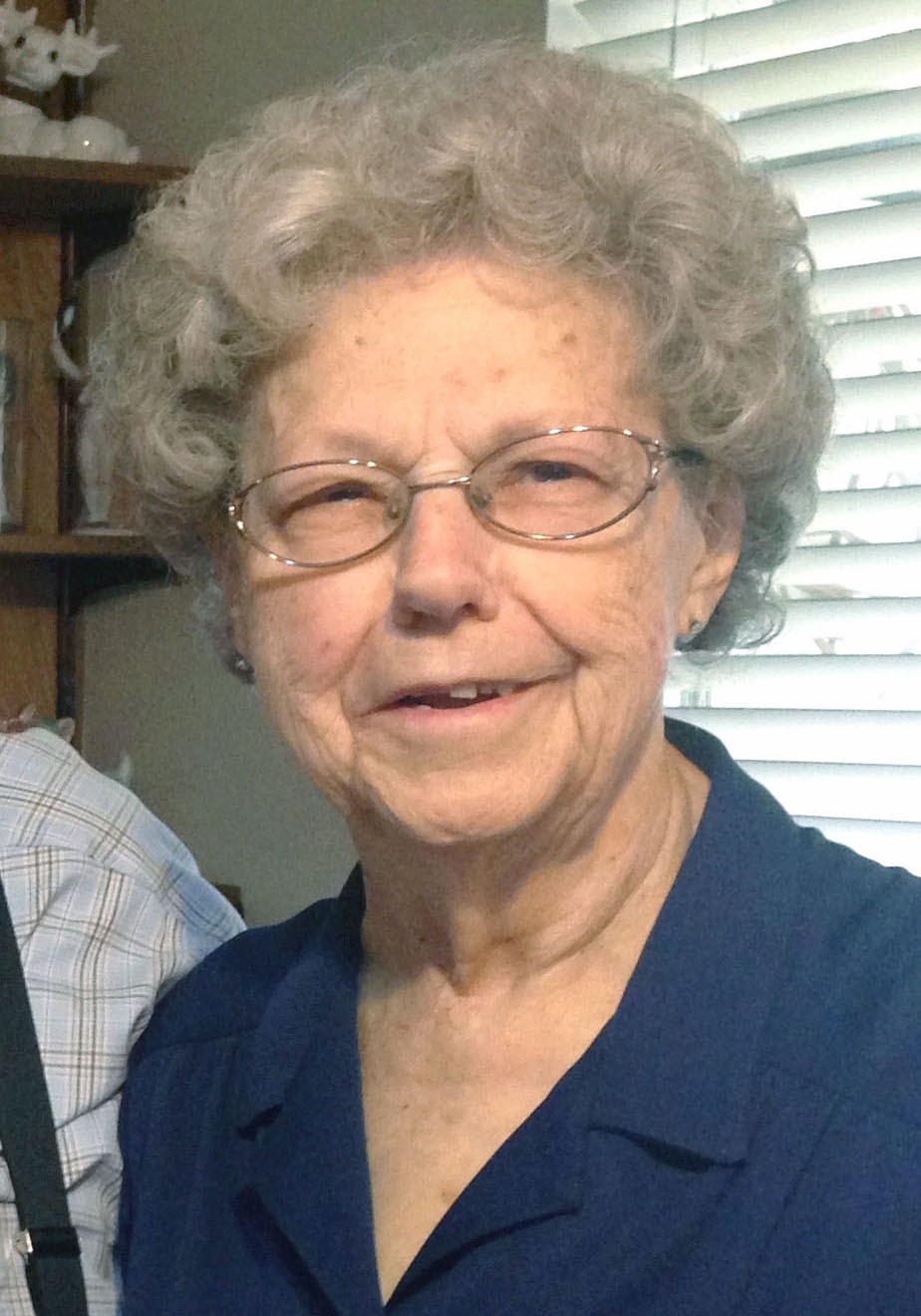 Carol Fish Nielsen was born in Phoenix, Arizona on June 14, 1934 to Harold Reidhead Fish and Ellen Hatch Fish. She was the 7th of 8 children. She grew up and attended school in Phoenix. As a young adult she moved to California where she met James Delyle Nielsen. They were married in the Mesa Arizona Temple on September 22, 1961.  The lived in California for many years before moving to Utah. She has lived in Mesa, Arizona for the last 11 years with her sister, Erma Bodine.

She had 8 children and was a foster mother to several mentally challenged children. She was an active member in The Church of Jesus Christ of Latter-day Saints.