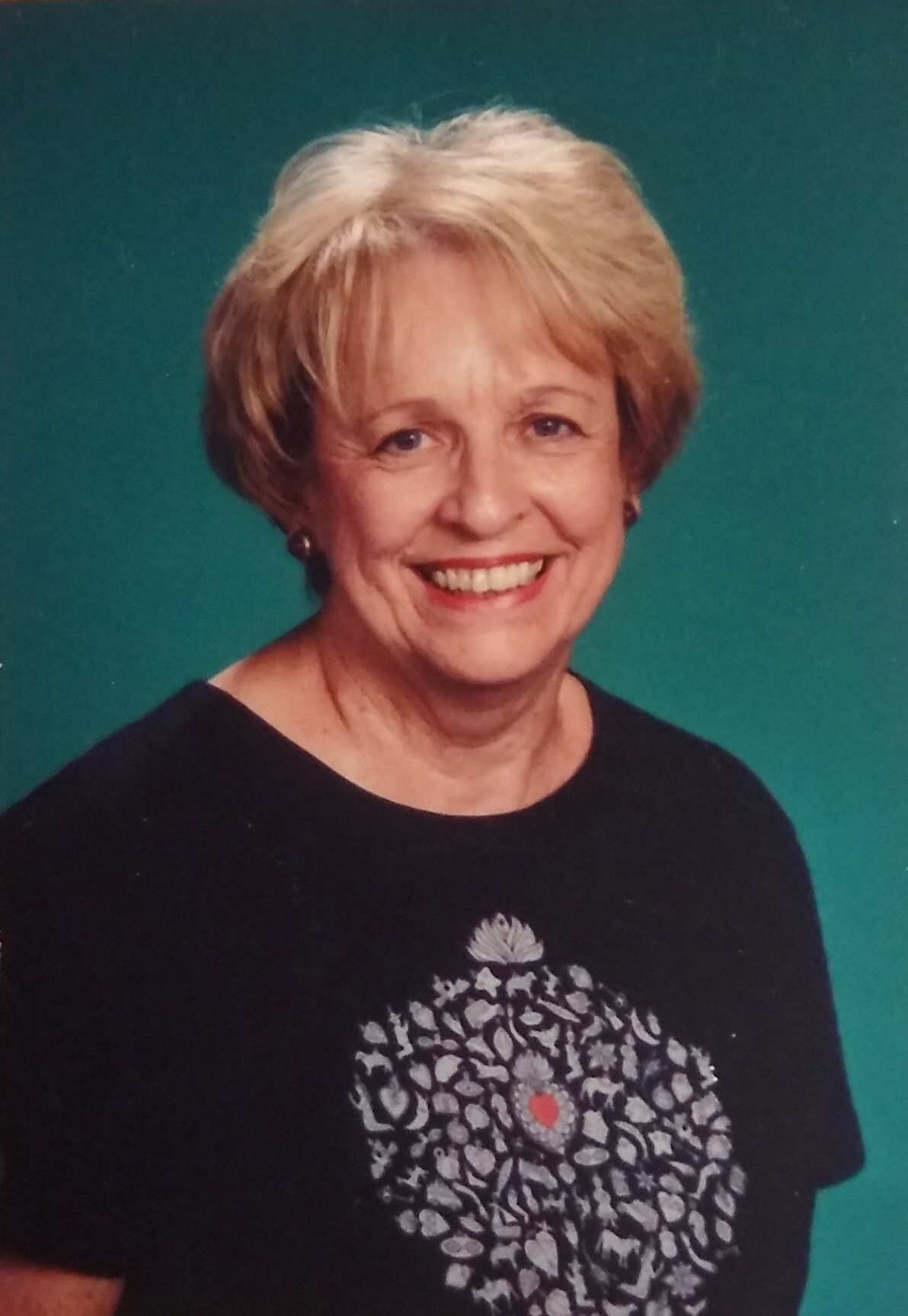 Carol Emma Erickson, our mother, grandmother, great-grandmother & friend, died June 9, 2019, at the home of her daughter Laurie and Steve Tenney in Mesa, Arizona. She was 84. She was born in Lehi, Utah, to Katie and Junior Evans, and married Lee Scheib Erickson in 1954 in Lehi, Utah. Marriage later solemnized in the Provo LDS Temple.

Carol was a member of The Church of Jesus Christ of Latter-day Saints. She served as Young Women’s President, Gospel Doctrine Teacher, Activities Chairman for 11 years, Humanitarian Specialist, and in RS Presidencies. She was an accomplished artist, author and illustrator, seamstress and cook. She was a full-time secretary and assistant for her husband’s veterinary practice, a past secretary and president of the Utah Veterinary Medical Association Wives’ Auxiliary, PTA President, and 4-H leader. She painted scenery for Road Shows, State Fair booths, and many community plays. She won numerous awards for her oil paintings. She was inducted into the ‘Lehi Hall of Fame’ for her book “The Kingdom Come”.

Carol is survived by children, Robert Kim (Maurice) of Heber, Ut, Laurie Lee (Steven) of Mesa, Arizona and Tamara Lynn (David) of Saratoga Springs. She is also survived by her grandchildren Robert, Ryan (Megan), Heather, and Christie and by three great-grandchildren, Aili, Leif, and Axel. She is survived by siblings Gayle Evans (Enterprise) and Melodie Brimhall (Lehi). She was preceded in death by her parents and two brothers, Boise and Martin. She is blessed with many nieces & nephews, whom she loves dearly as her own children & grandchildren.

Funeral Services will be held at the Heber First Ward Meeting House, 300 East 500 North Heber City, Utah, on Monday, June 17th, 1:00 PM. Viewing will be held 11:00 AM prior to the funeral. Interment will be in Heber City Cemetery. Arrangements and care provided by Probst Funeral Home, Heber City Utah and Bunker’s Garden Chapel, Mesa, AZ.