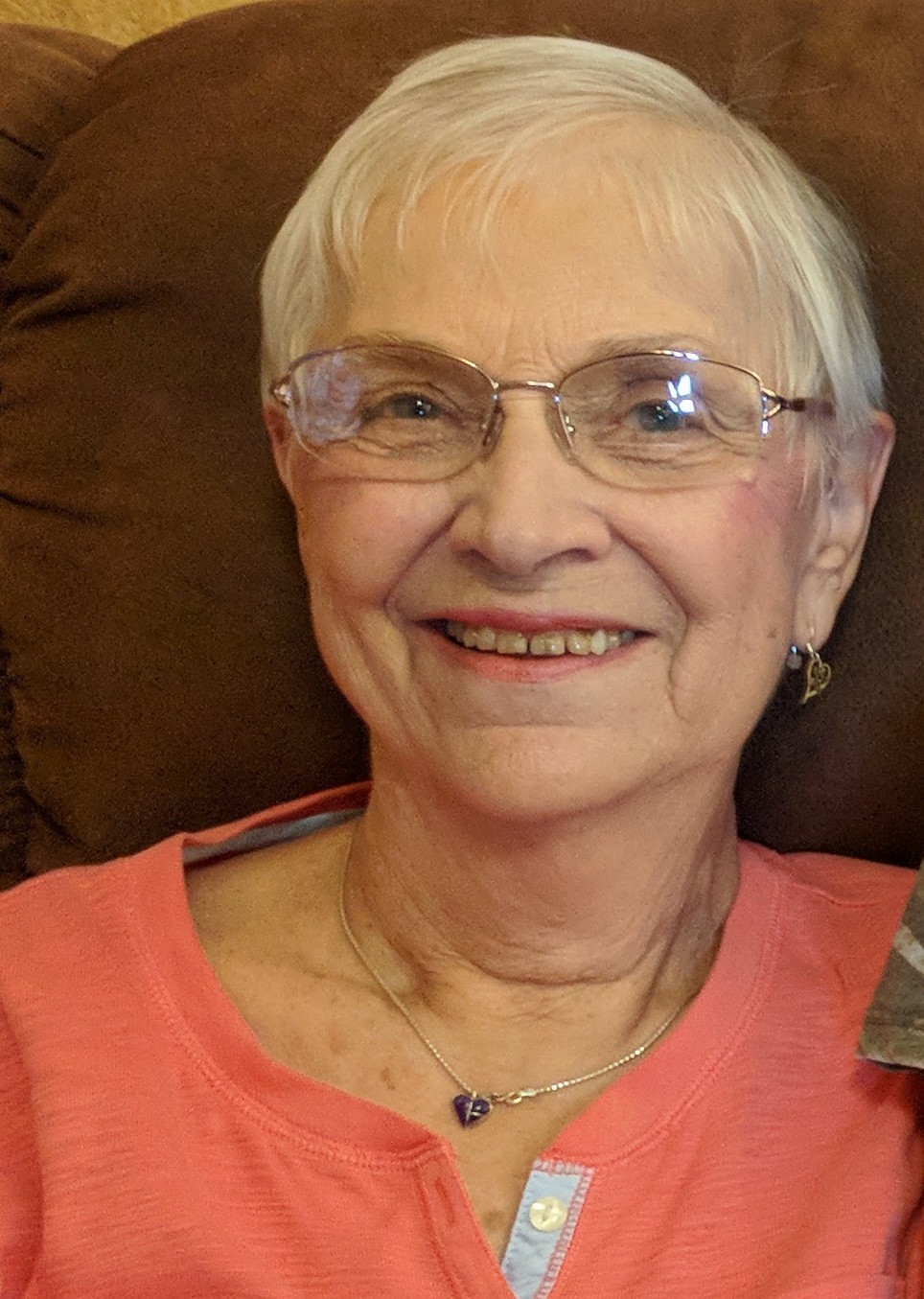 Carol Arlene Grunert Binder, 83, passed away while surrounded by loved ones in her home in Mesa, Arizona on February 1, 2020.  Carol was born on July 2, 1936 in Stamford, Nebraska to Irwin and Hazel Grunert.  She attended country school in Princeville, Illinois and graduated from Princeville High School.  Carol settled and raised her children in Peoria, Illinois .  She worked at Pabst Brewing Company, retiring after over 20 years of service.  Carol married LaVerne Binder in 1982 and they became Arizona snowbirds.  They loved the retirement life and eventually made Arizona their permanent home.

Carol led a fulfilling and active life.  She had a great sense of humor and a ready smile.  She loved the outdoors, bingo, theater, making favorite foods and desserts for family gatherings and just being surrounded by friends and family.

Carol was preceded in death by grandson Jeremy Reed and husband LaVerne Binder.