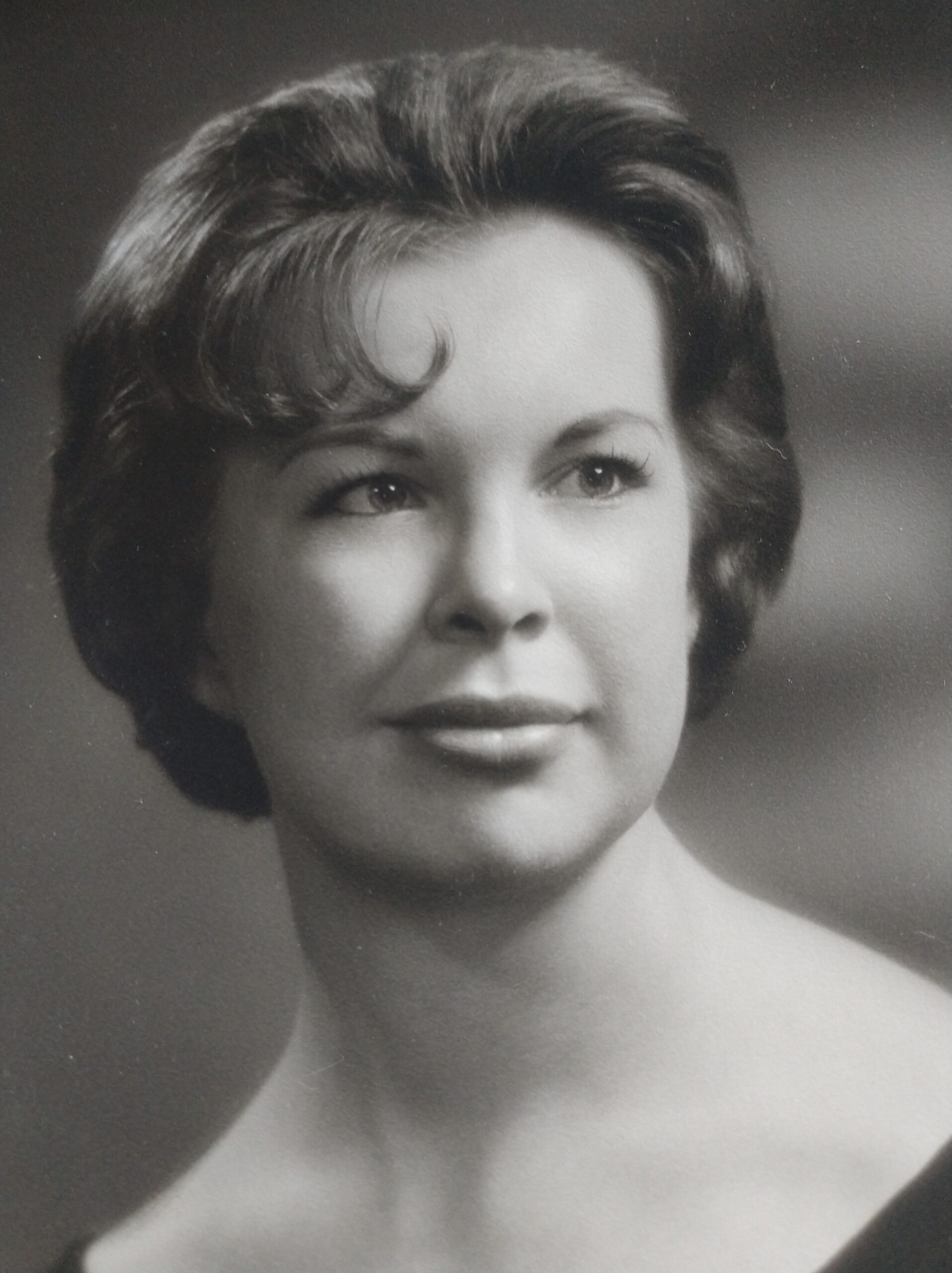 Carol was born on September 3, 1941 to George and Mabel Trohkimoinen in Deadwood South Dakota. She was raised in Vale SD, a beautiful little farming town. After graduation she ventured out and moved to Colorado Springs, Colorado and began her career in banking in 1962. She was married in 1965 and her daughter, Ann, was born in 1968. She then became a wonderful full-time mom. She went back to banking in 1978 and 20 years later ended her banking career as a loan officer with Colorado National Bank Exchange. She enjoyed her job very much and made great friends along the way. She left Colorado and moved to Arizona in 1998 to be close to family. She continued to work for various dealerships in their title departments until she retired in 2006. She filled her retirement years enjoying her hobbies such as sewing and craft projects. Christmas was her favorite holiday. She decorated multiple trees beautifully and had a Christmas Village that was like nothing anyone had ever seen. It stayed up year-round and she was continuously adding to it. She loved her large family and they loved her. Being close to them and attending the many family functions, birthdays and Holidays was an absolute blessing to her.