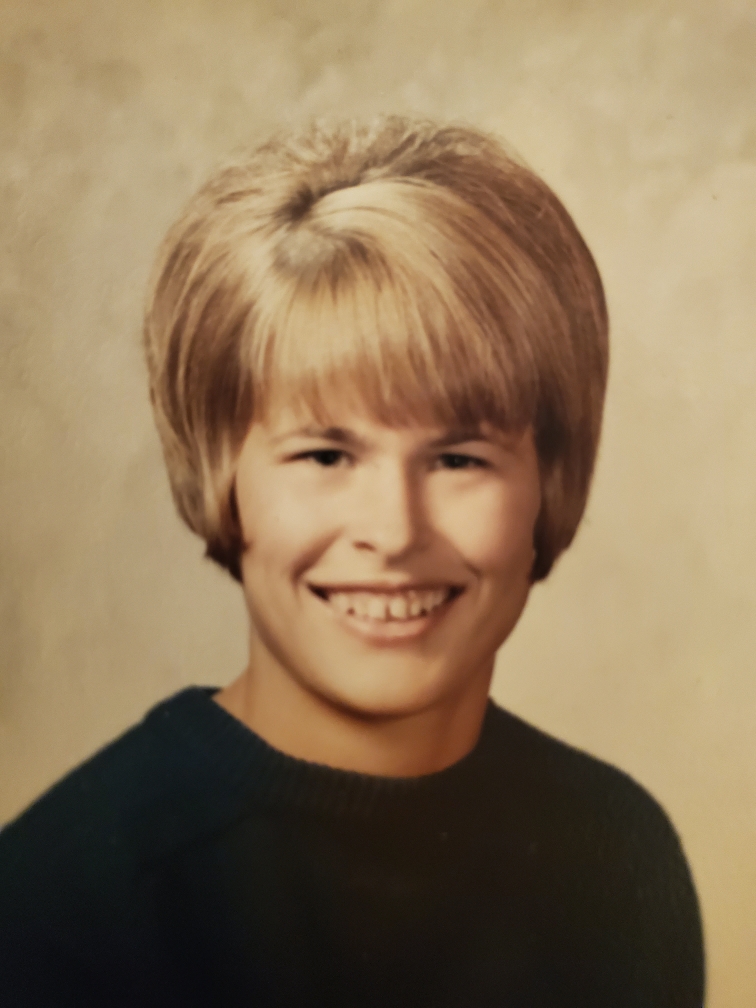 Carmen Jones Scott of Mesa, Arizona passed away on October 13, 2020 at the age of 67.  She was a beloved mother, grandmother, daughter, sister, aunt, and friend.  Carmen was born in Mesa, Arizona on November 25, 1952 to Ralph Timothy Jones and Marian Tenney Jones.  She was the fourth of six children born to Ralph and Marian.

Carmen attended Westwood High School, Mesa Community College, and Brigham Young University where she was involved and excelled in sports.  She earned a Bachelor Degree from BYU. While in college, Carmen played several sports including softball, basketball, field hockey and volleyball.  Carmen participated in a softball tournament in New York State to crown a National Champion.  Carmen was the MVP of her team.

Carmen was an active member in the Church of Jesus Christ of Latter Day Saints and served in the church in many capacities, but here favorite calling was working with the Young Women while sharing her strong testimony of the Gospel of Jesus Christ.

Carmen retired from the City of Mesa after 30 years of service in parks and recreation.  Before becoming ill, she also worked for the City of Tempe Parks and Recreation.  One of Carmen’s most joyous occasions was to officiate high school volleyball.

Carmen’s favorite activities were spending time with her family, including attending sporting events, concerts, plays, or other activities of her grandchildren.  She also enjoyed family history, work, traveling, and attending professional sporting events.