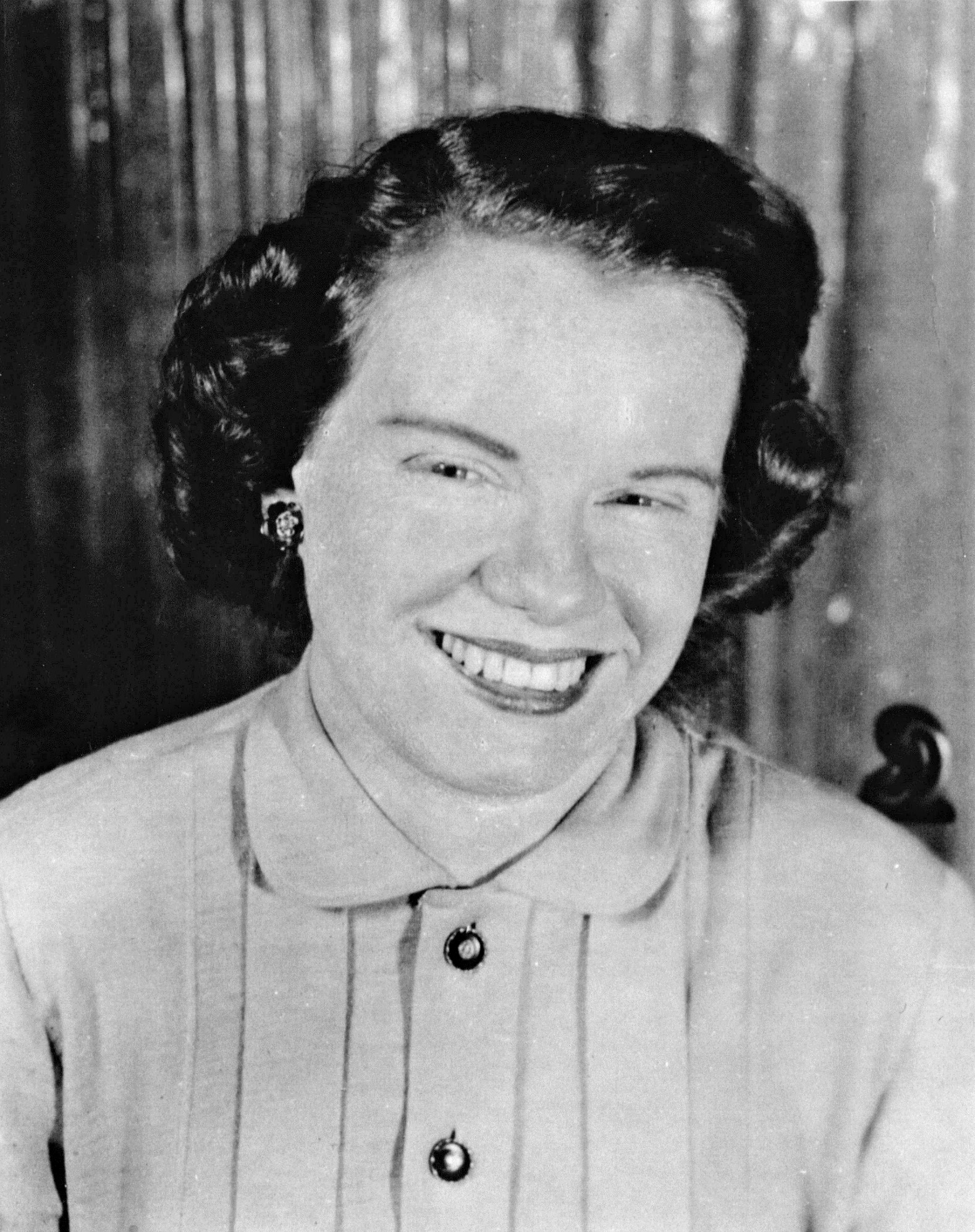 Her life’s work was her family and her church callings. She held and magnified many callings in the LDS church.