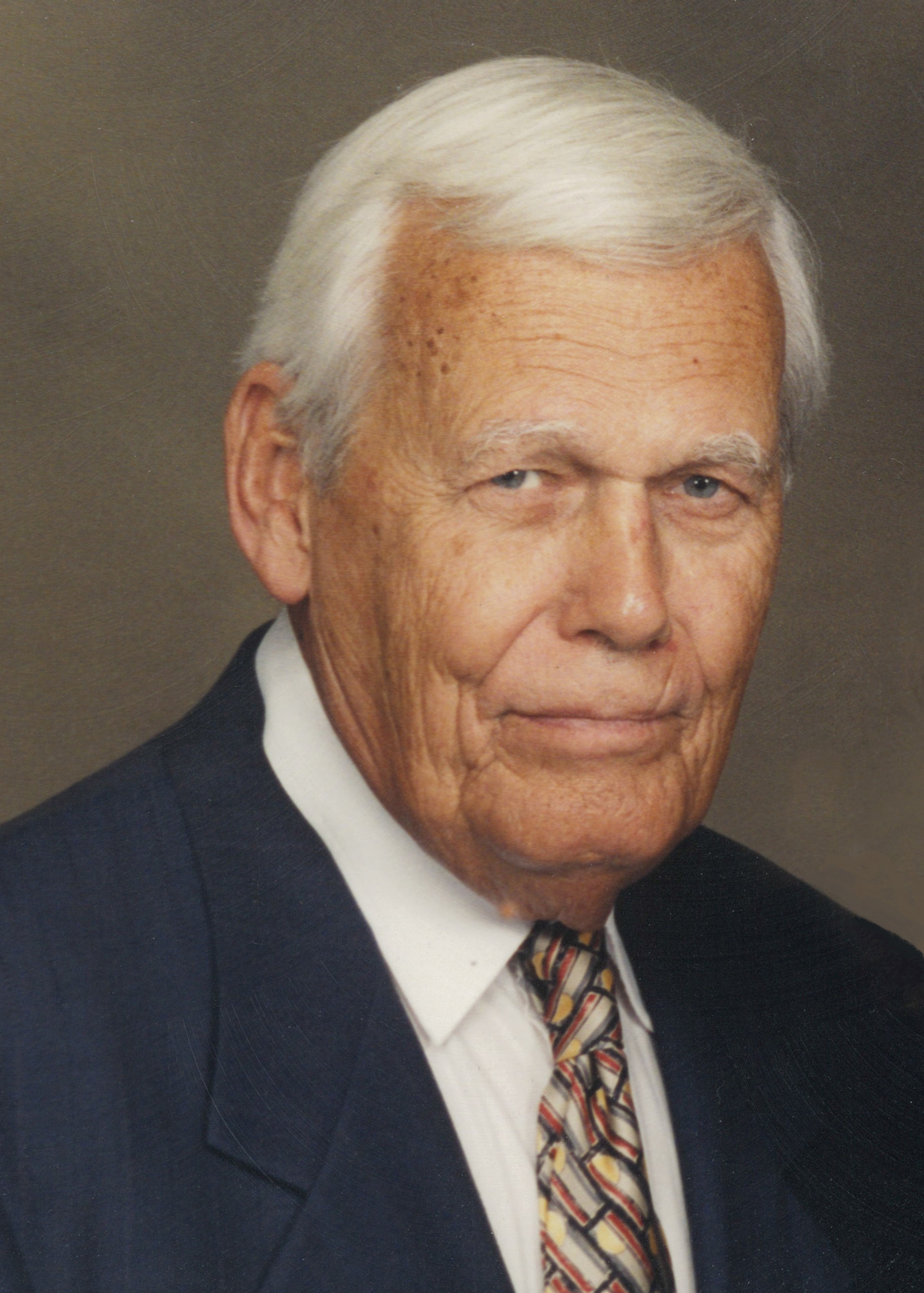 Carl Ludlow, 91, of Mesa, Arizona passed away peacefully on Thursday, March 8, 2018.  Carl was born March 5, 1927, in Cheyenne, Wyoming. When he was three years old, Zula, his mother, passed away, tragically, while the family was in San Francisco, California. Feeling he could not care for the boys adequately, Carl’s father Edmund, left him and his then five-year-old brother James, with their maternal grandmother on her ranch in Wagon Mound, New Mexico. Carl lived in Wagon Mound until he was around age 18. During this time his father re-married and had a third child, Frances Mary.

As a young man Carl served during World War II in the U.S Navy. After graduating from the University of New Mexico, he entered the Naval Reserve. Spending most of his early life in New Mexico, Carl moved to Phoenix, Arizona in 1957 where he was a consulting structural engineer for many years. He and his family also lived three years in Houston, Texas from 1966-1969.

Carl married his first wife, Jo Anne Severance in 1951 with whom he had three children. Carl married his second wife Elizabeth (Betty) Shea, in 1974 and remained married to her until his death.

Carl was an intelligent man who had a good sense of humor and an infectious laugh. He lived life to the fullest always enjoying being around his family and friends. Carl was a talented musician who loved playing the guitar and the violin. He took great pleasure in playing the guitar and singing with a group of retirees, the Pickers and Grinners.

In addition to his music Carl had a wide variety of interests. He loved visiting National Parks; he was a 35-year ASU Sun Devils football season ticket holder; he made two trips with the Sun Devils to the Rose Bowl Parade and New Year’s Day games. Carl also liked to travel abroad. He visited Ireland, Scotland, England, and made numerous trips to Canada and Mexico. Carl attended 30 Road Scholar (Elder Hostel) conferences.

Survivors of Carl include his wife, Elizabeth Ludlow; his sister Frances Mary Gaggero; his son John and wife Nancy, their children, Mary Anne, David, and Kathryn Ludlow; his daughter Shelley Chehab and her husband, Rick Chehab; his stepson Brian Shea and his wife Kathy and their children, Clare, Grace, and Brody Shea; his stepdaughter Kathleen Kraus and her husband William and many nieces and nephews. Carl was predeceased by his parents Edmund and Zula Hatton Ludlow, his brother James, his niece Lynn Gaggero, his nephew James (Butch) Ludlow and his oldest daughter, Diane Ludlow.

Carl’s family especially would like to thank the staff of Hospice of the Valley and Dobson House in Chandler, Arizona for their excellent care of Carl during his last days.

In lieu of sending flowers, please send a donation to the US National Park Service or the Hospice of the Valley and Dobson House, 1188 N Dobson Rd, Chandler, AZ 85224