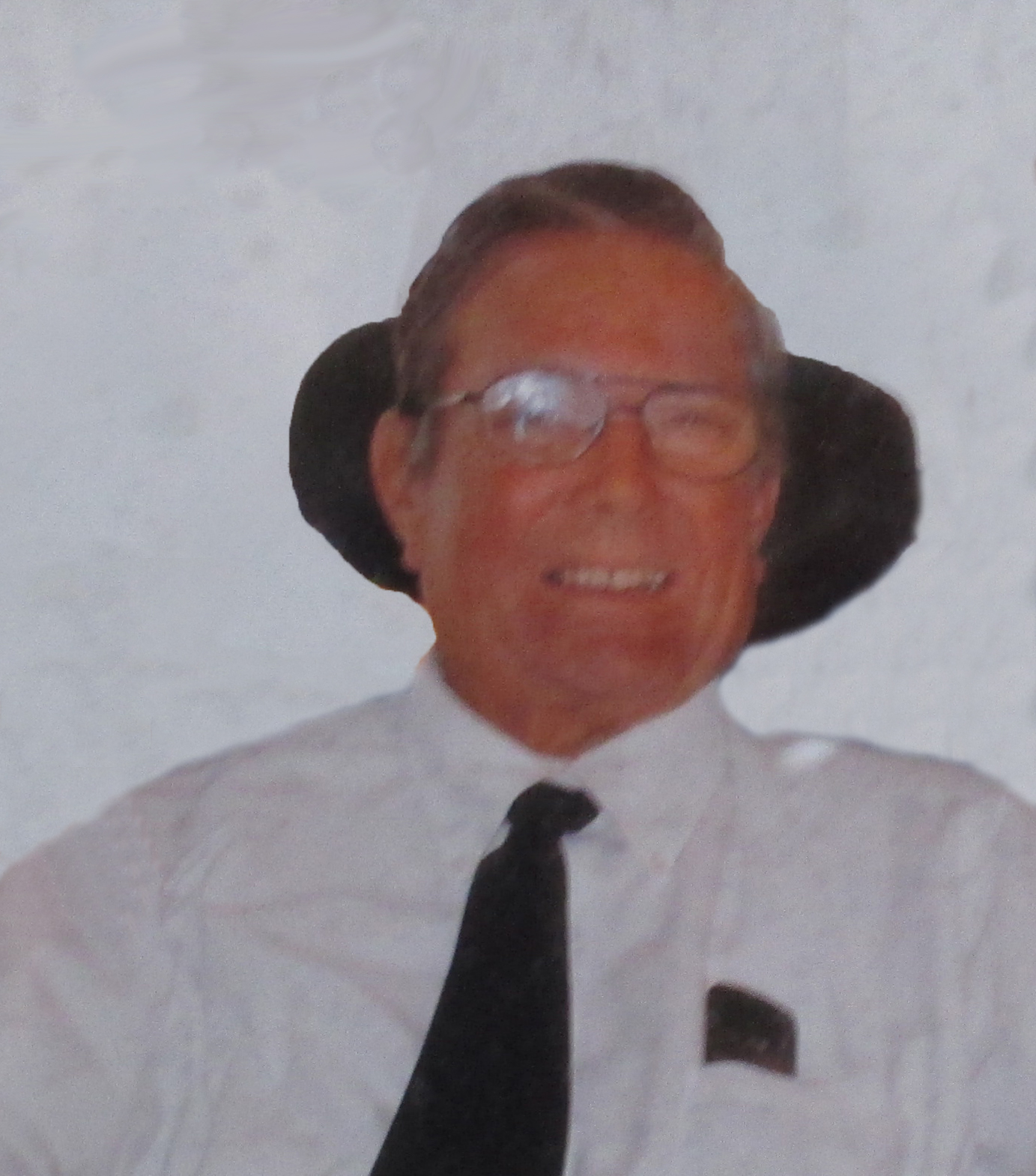 Cal Wayne Rohner couldn’t wait to get to Earth, so he arrived on October 21, 1953, three months before he was expected. Cal’s parents, Cal V Rohner and Eyvonne Lillywhite welcomed this small bundle, determined to do all they could to give him the best possible life. Not expected to live long enough to start Kindergarten, Cal began by beating the odds, and made that a lifetime habit. He finally left in peace on July 11, 2017, at 11:34 PM, just three months and ten days short of his 64th birthday.

Cal shared his first name with his father, and to keep them apart, his parents, friends, and family called him CalWayne, as if it was one word. He had some hard challenges due to his early arrival, but, true to his parent’s determination, Cal thrived. Cal was baptized on November 4, 1951 and confirmed the next day.

He was the fourth of five children born to his parents. Kent, Tim, and Kelli came first, and Shane made his appearance later. Like his brothers and sister, Cal graduated from Inglewood High School. He went to the College of Southern Utah in Cedar City for a semester before going on a mission to England.

After his mission, he attended Brigham Young University where he met Debra Ann Chittock in a singing group. They made beautiful music together, and they were married June 1, 1976, in the Los Angeles California Temple.

When Cal and Debi left BYU, they came to Mesa, Arizona, where Cal’s parents had relocated.

They started their family with Landon Cal being born in May of 1977. One week before Lachelle was born in March of 1979, Cal and Debi moved into the home in Gilbert where Cal lived for the rest of his life. Jennifer joined the family in April of 1981. Jamison Eugene came in March of 1983, with Janae being born in August of 1985.

Cal was already experiencing the debilitating illness of Multiple Sclerosis when they discovered their last boy, Kevin Cal, was on his way. Before Kevin was born, Cal was in a wheelchair, and had received his first treatments of chemotherapy for MS, one of the first eight in the nation to have that therapy. He’d been out of the hospital one week when he and Debi back to welcome Kevin Cal into their home in June of 1987.

Debi went back to school to get a degree in teaching so she could provide for the family in the face of their changed circumstances. Their challenges were many, and they divorced in October of 1991. Ten days later at a Singles’ Conference, Cal met Becca Ann Brown, and they were married 16 weeks later in February of 1992. Becky’s two daughters, Mischa Marie and Whitney Brienne, brought the total number of living children to eight, and gave Cal his first grandchild. It tickled Cal that he beat his brothers and sister to being a grandpa.

Five years later, in June of 1997, Cal and Becky were sealed in the Mesa Arizona Temple.

Due to the nature of MS, Cal could no longer sing like he used to, although he sang occasionally at church until about 15 years ago.

More medical challenges came, and nearly thirteen years ago, Cal began dialysis for his end stage renal failure. He’s had brushes with death more times than he wanted to count, and each time he fought his way back. We teased him about being the Energizer Bunny.

When he started dialysis, he had three grandchildren, now there are 18.

Cal will be laid to rest at the City of Mesa Cemetery, 1212 North Center Street, Mesa, Arizona.

Cal spent his life in loving service to those around him. There is a basket of fleece hearts at each entrance to the chapel. Please take one, and put it in your pocket or purse. Whenever you see the heart, or when you feel it, we challenge you to look around for someone you can lovingly serve.